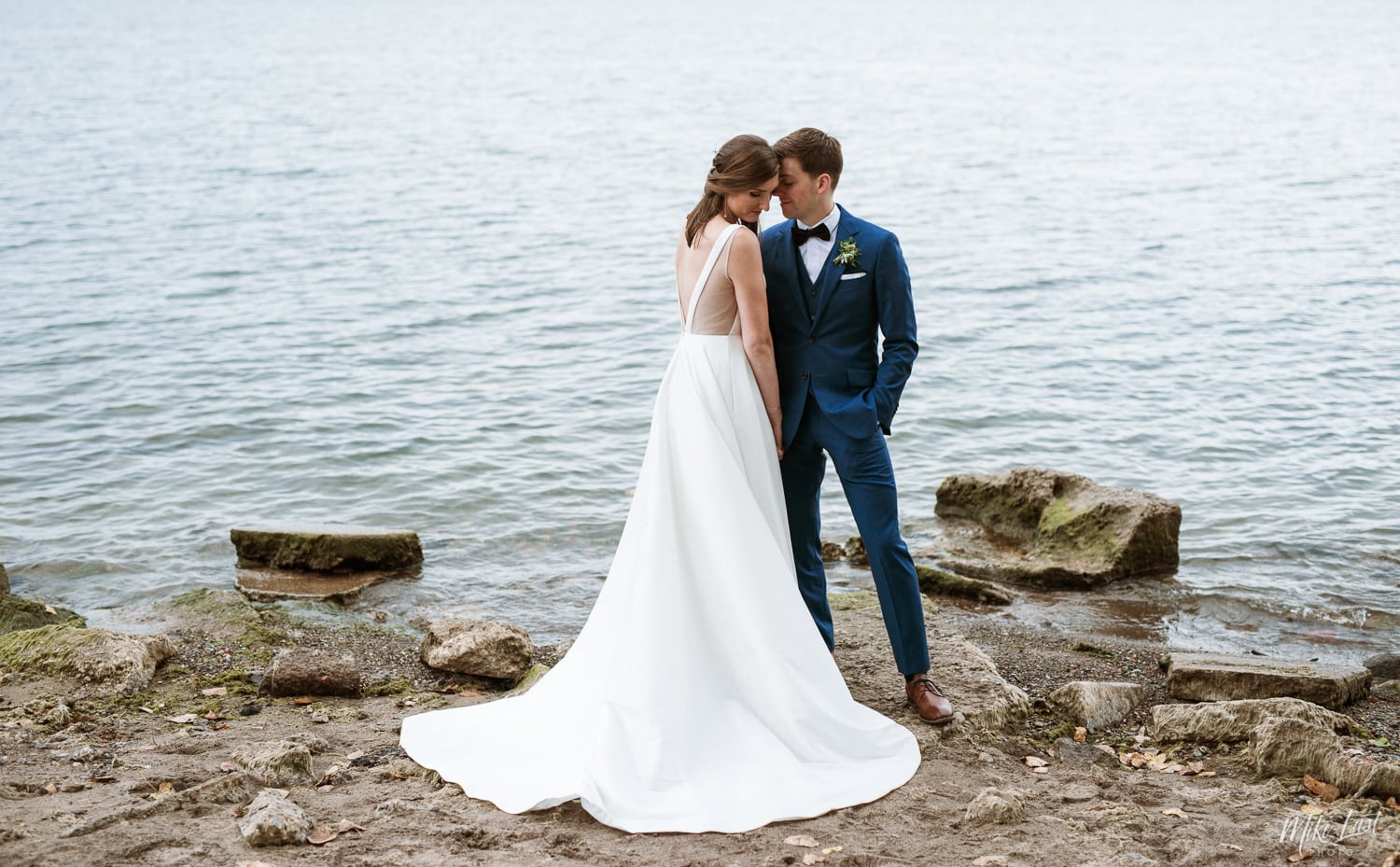 While getting to know Stephanie and Brendan over a beer and discussing plans for their big day, Steph mentioned her love of travelling and shooting film. I found that incredibly interesting and she asked if I would be able to shoot some film for their wedding. I was happy to give it a shot, but clear that it would be a roll of the dice and I wouldn’t compromise on the quality of the images I would deliver digitally. They accepted that condition and we were set for the big day.

Starting their morning at the Delta Toronto, Brendan and the guys made the walk over to The Rec Room at the Roundhouse for a few games and a pint in their suits. The wedding party and immediate family travelled to Cherry Beach for formal photos with the ceremony and reception taking place at Steam Whistle Brewery.

At the reception, things really came full circle with shooting film at this wedding. One of the groom’s extended family was the first photographer I assisted shooting weddings. She was shooting on a Hasselblad 500cm at the time, the same camera I was using at Cherry Beach on this day. Scroll down to the bottom of this blog post to see some of the film photos from that day. 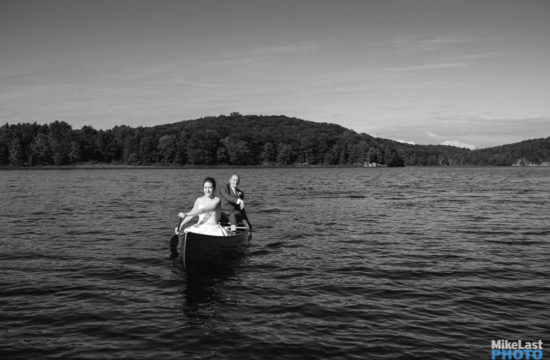 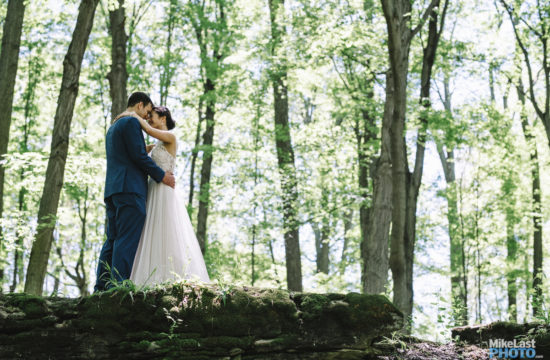 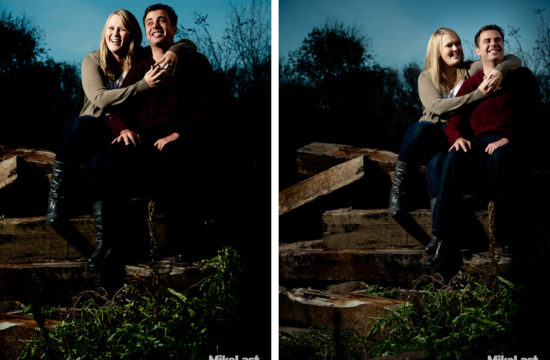