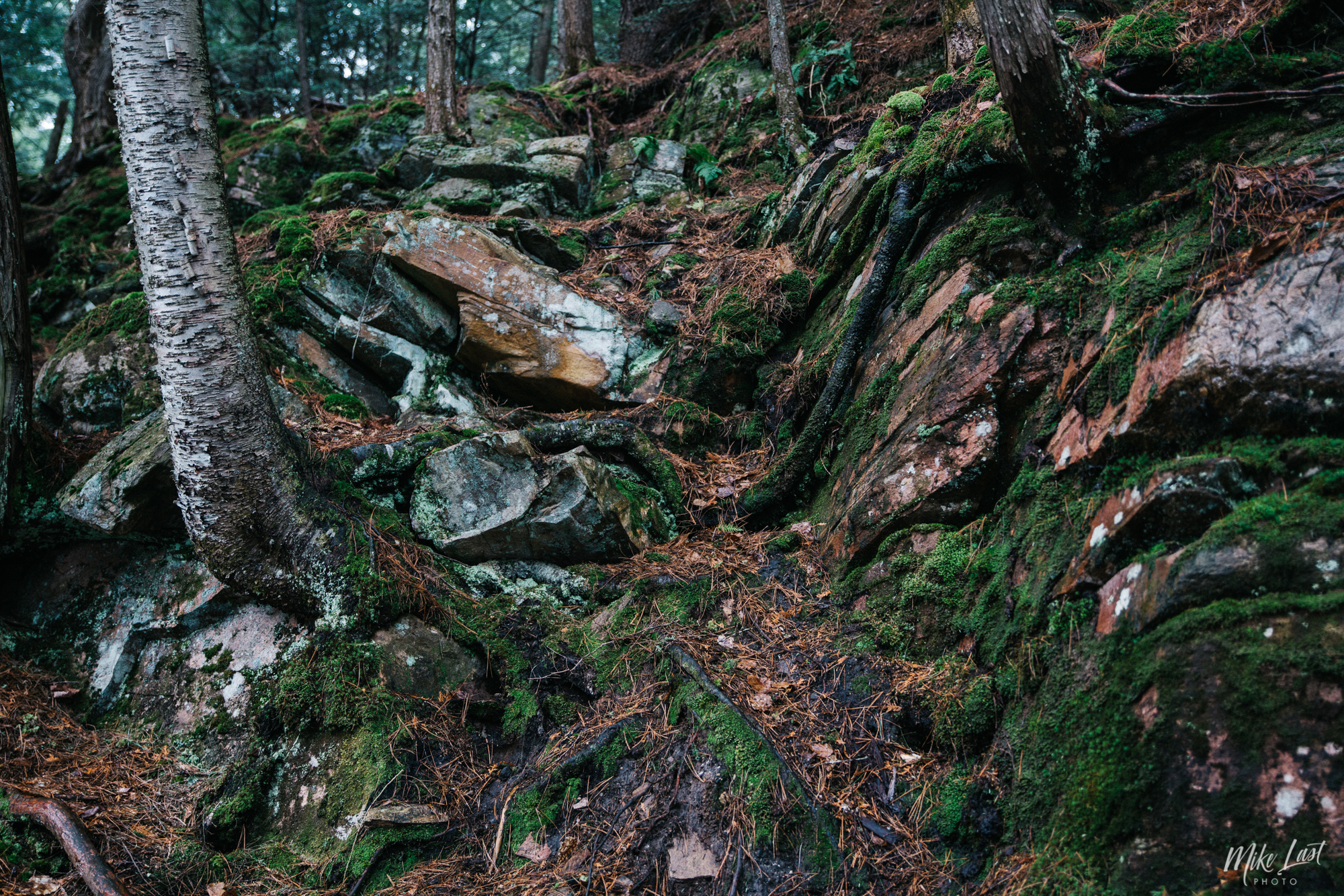 In late April, I had the opportunity to test one of the first Sigma 24-70mm f/2.8 DG OS HSM | Art lenses for a weekend. Unfortunately, most pre-production lenses arrive in Canon mounts. As a long time Nikon shooter – the closest thing I had access to was the Sony A7rII paired with a Sigma MC-11. While the adapter handled the physical mount change, when you’re working with pre-production gear, things don’t always go as planned. With no firmware available for the MC-11 to support the 24-70mm Art at the time of shooting, it was manual focus, and manual aperture priming for me. This meant disconnecting the lens between each frame. While many would see that as cumbersome, it actually forced me to slow down and think, almost as if cocking the shutter on a large format lens. The final version of this lens will no doubt be 100% compatible, but this test was merely to look at the optical performance. Incredible sharpness, great colour, very low vignette. I did find the skinny manual focus ring, which also happens to be in the reverse position to my Nikon, a bit of a bother while shooting. The lens did get wet in the downpours that weekend, but I tend to put my cameras inside my coat when it’s raining, only to take them out to get the shot, rather than letting water pool up. The lens is quite big in diameter compared to the Nikon 24-70mm G, but feels shorter in overall length. The 82mm front filter thread will require me to step up my filter game in the near future. I’ve got a feeling this lens is going to be on the wishlists of many photographers very soon. Unfortunately for you readers, I am unable to comment on the Optical Stabilizer or autofocus performance until the production versions of the lens start to ship and I look forward to using it for Nikon and again on the Sony A7rII.

Our home for the weekend was Mew Lake campground, located at KM 31 of Hwy 60 in Algonquin Park. Mew Lake is the only campground available year round in the park, with many not opening until May 1st. Most 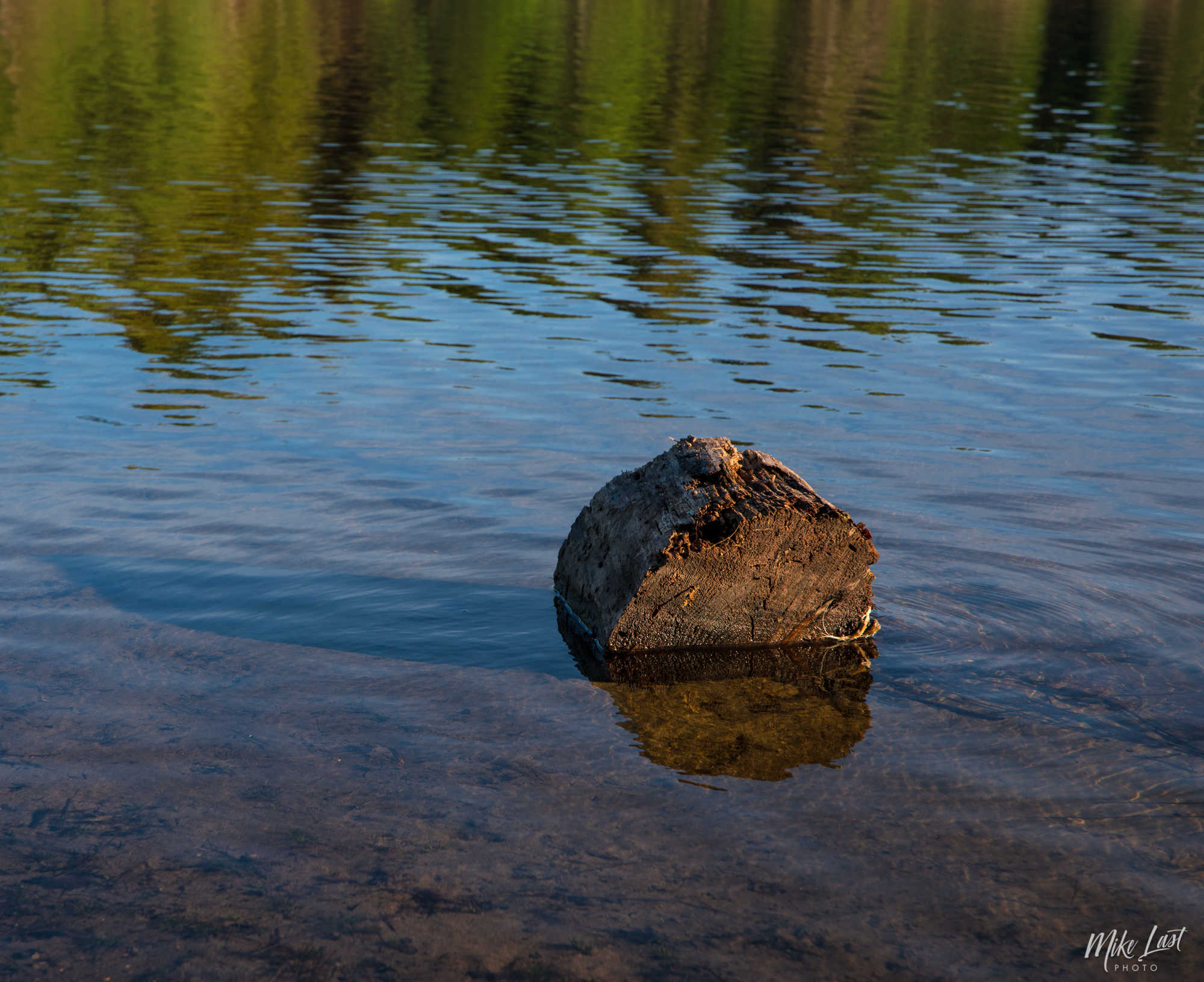 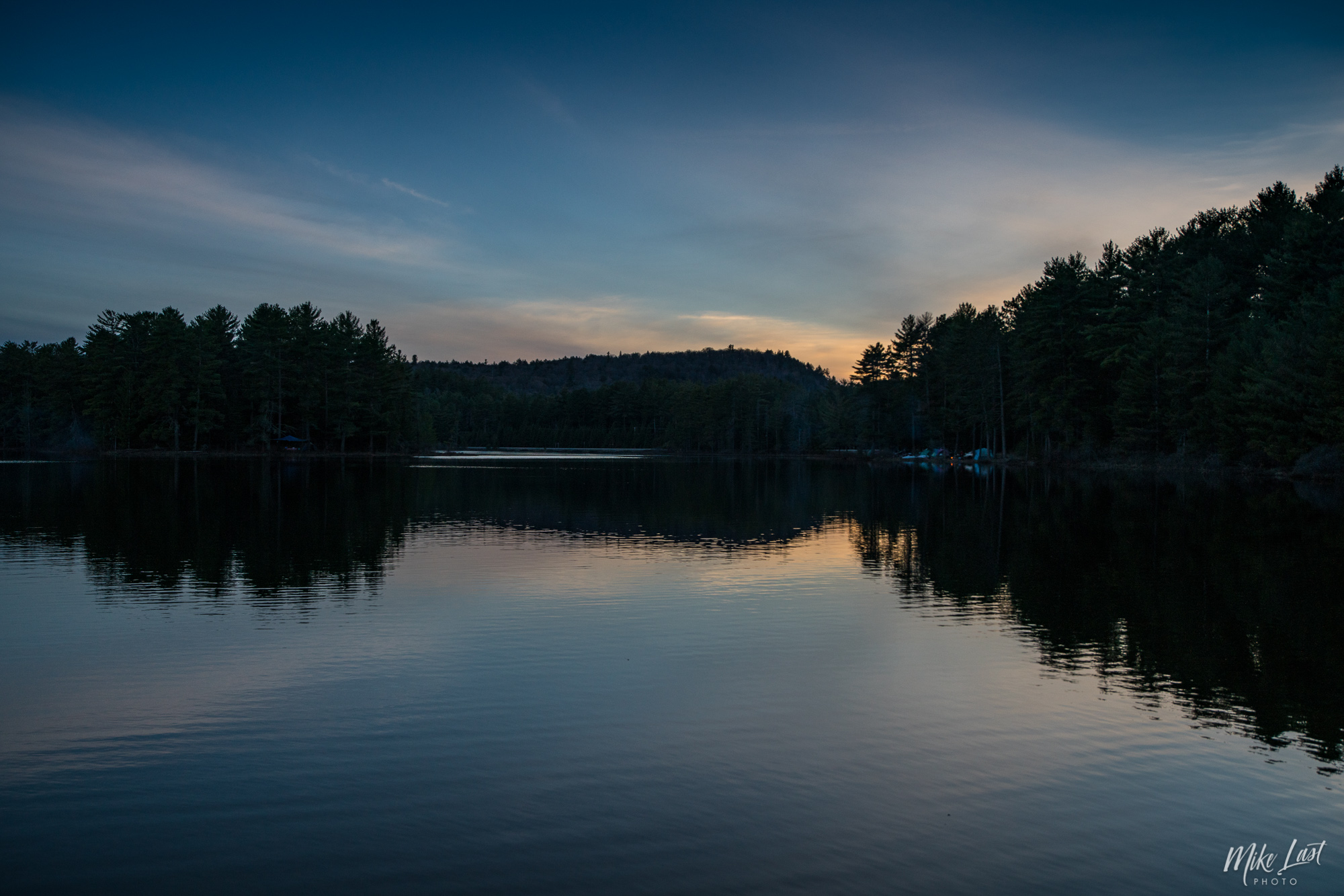 Ragged Falls Provincial Park is located just outside the west gate of Algonquin Park. This park does not technically open until May 12th and with the gates shut along Hwy 60, we were forced to park in the pull off and walk in a short distance. The walking trails inside the park are only 350m, although the trails do seem to continue through the forest for a ways. In Spring, the water levels were quite high and moving dangerously quick. Views of the actual falls can usually be seen from the crest of the falls, but at this time of year, it just didn’t seem worth the risk of being swept to a certain death. I hope to return in the Fall for some proper colour, but will be sticking to my sunrise rule for this part of the park, as I have seen hundreds of cars lining both sides of the road out to Hwy 60 in the early October afternoons. 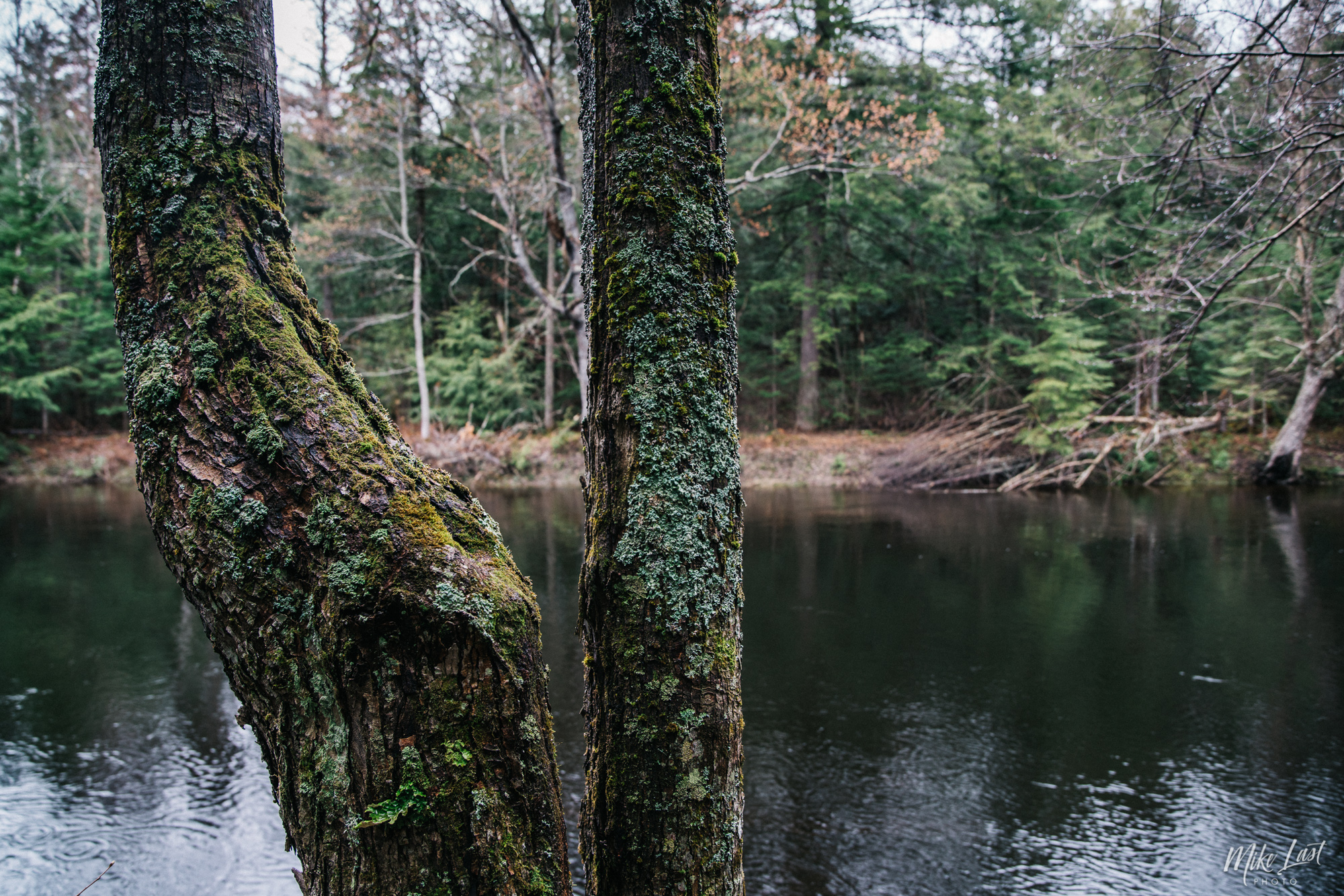 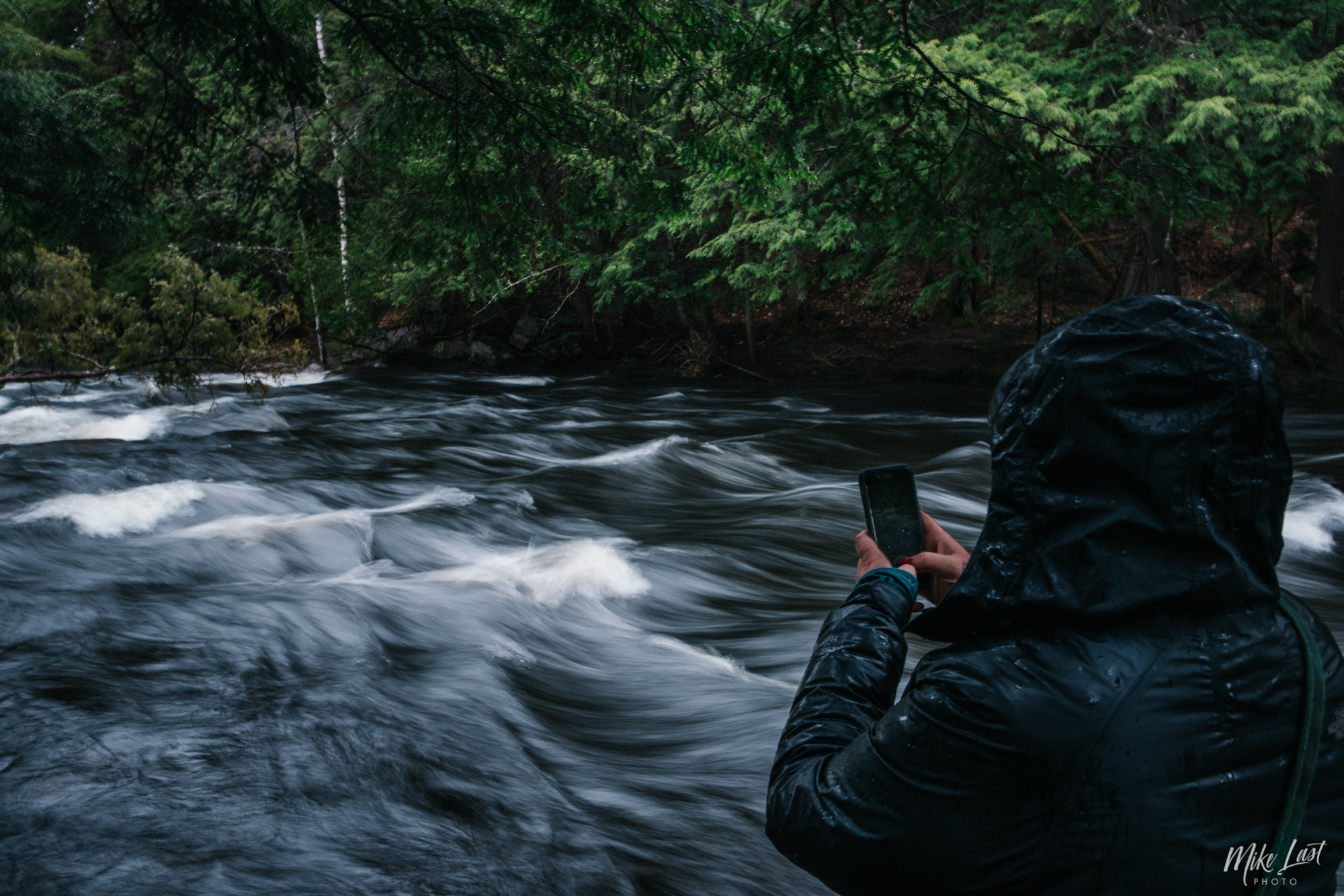 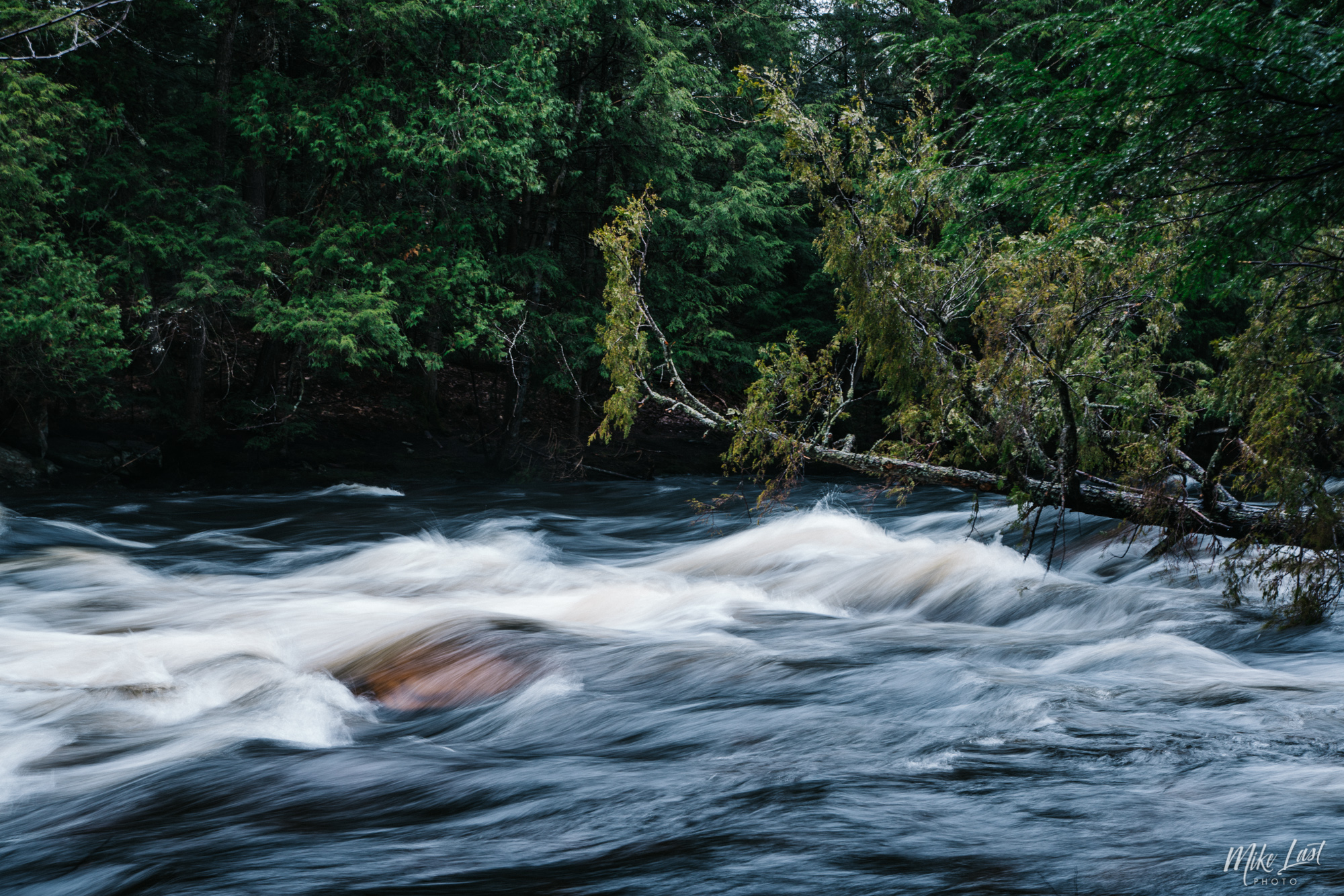 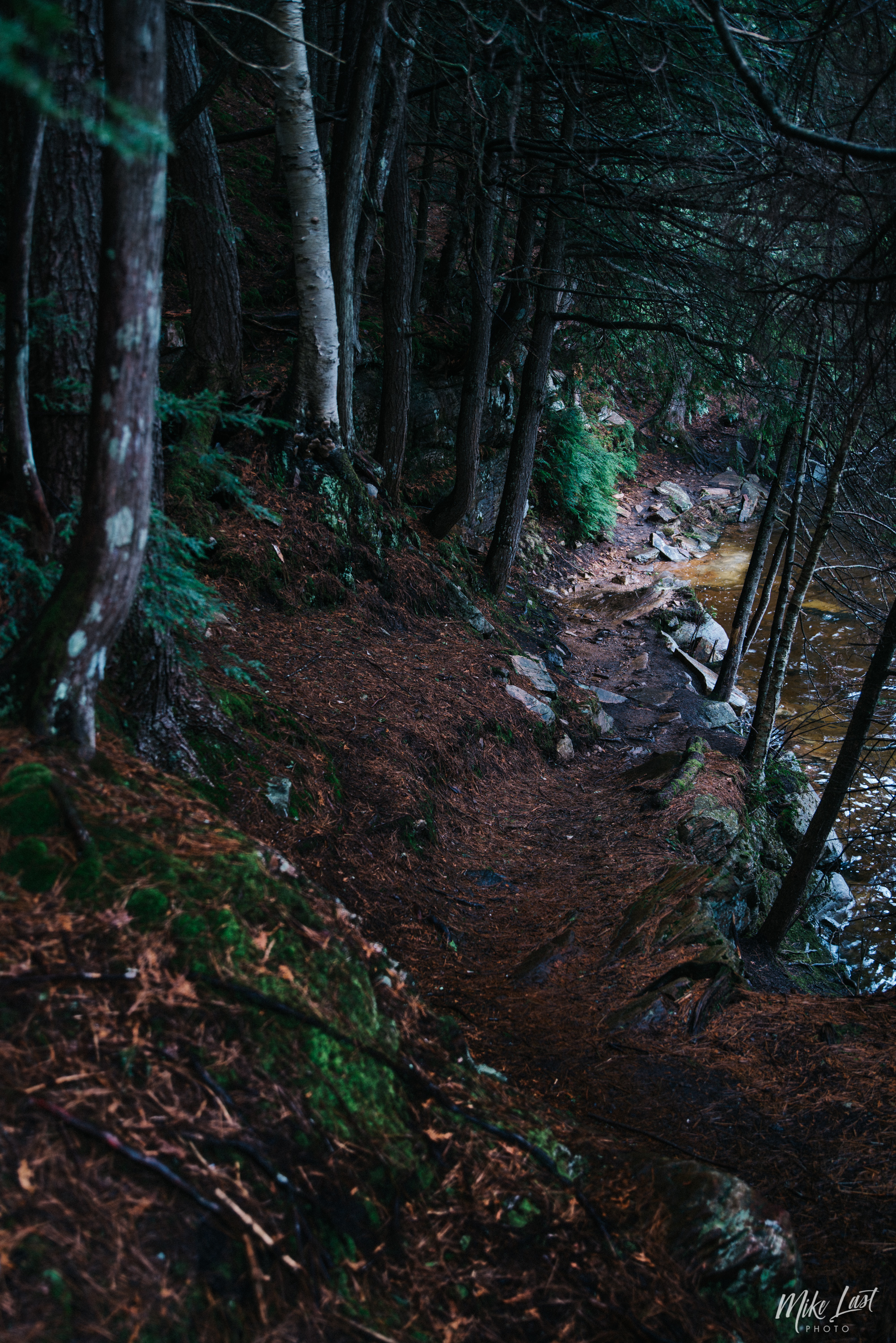 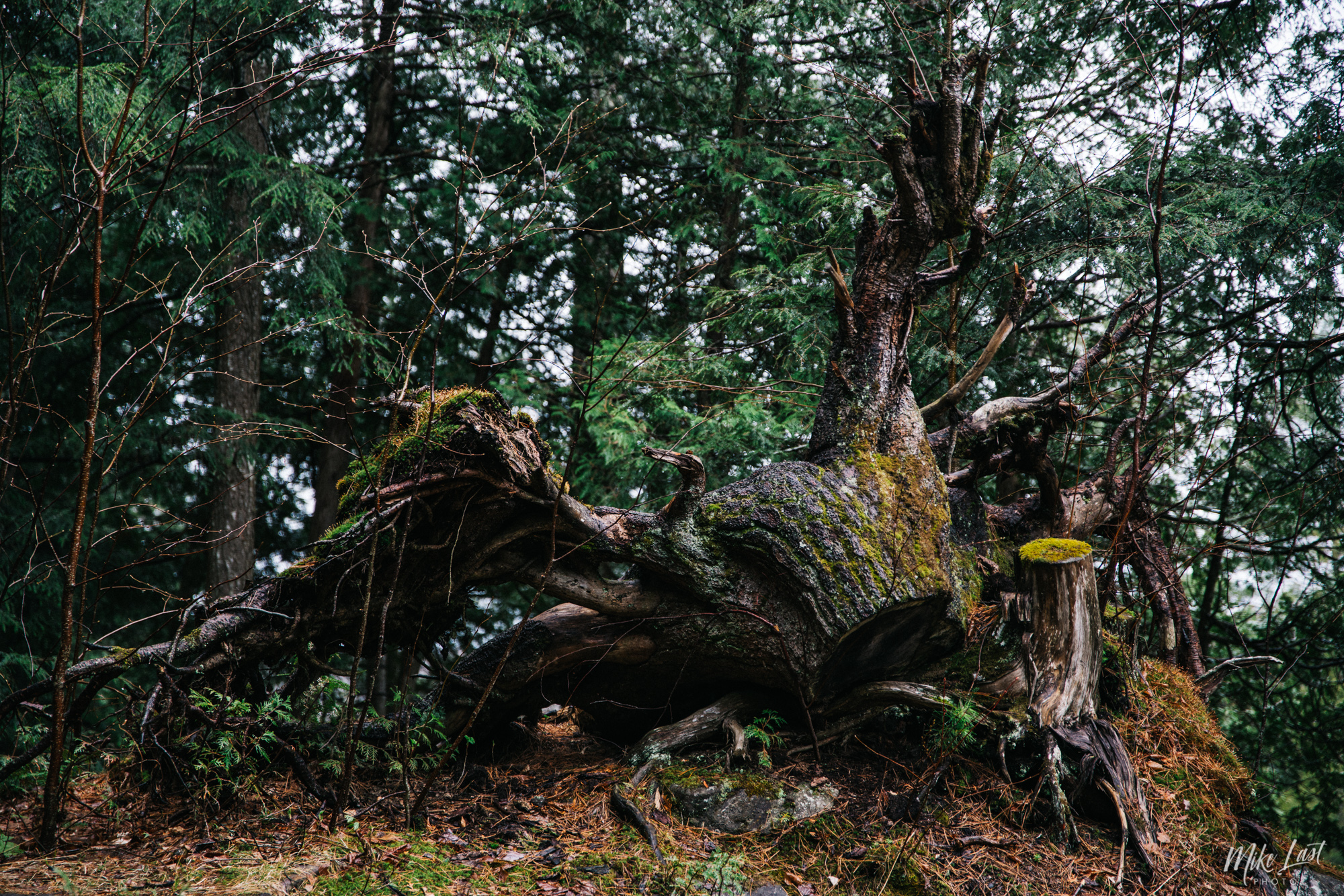 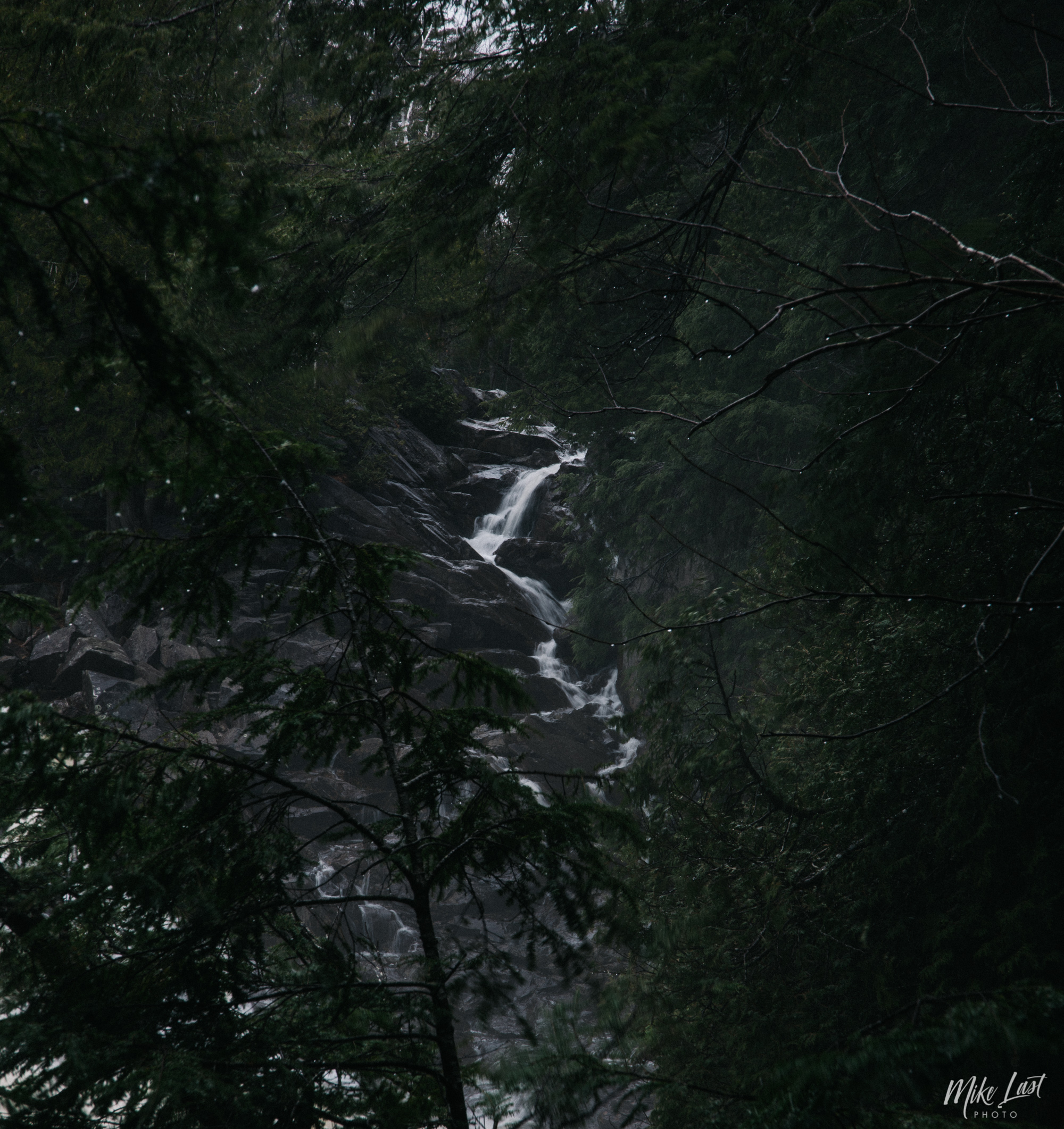 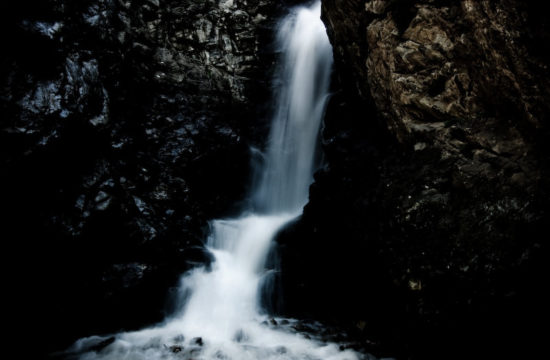 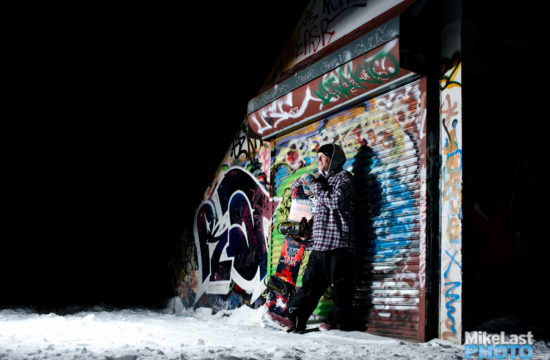