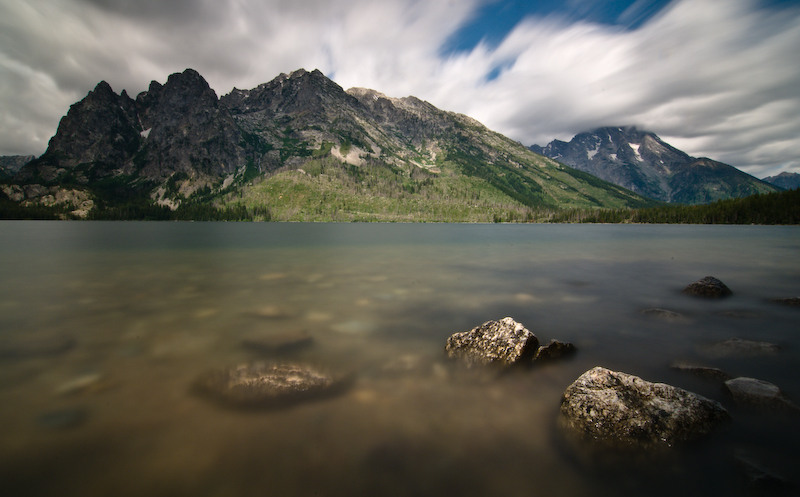 There is a selection of 25 images from my recent trip to Wyoming.

Some notes about this trip and the photos.

Lodging – The Four Seasons in Teton Village is unreal. That is a level of service I have never before experience.
Meals – Had amazing dinners in 3 places. First, the Snake River Grill in the town of Jackson. Order the pork shank, no question. Second, the Roadhouse Barbecue just outside the Teton Village. Order the baby back ribs and be amazed. Quality ribs smoked for 2 hours, poached in beer for another 2 hours, then grilled to perfection. The final choice was The Peak Restaurant actually located at the base of the mountain. Amazing 14oz Bison steak.
Wildlife – I will agree that there was an abundance of wildlife to be found in the parks. Usually it isn’t too hard to spot as most people have stopped their cars and there are huge traffic jams of people with their dinky point and shoots trying to get an elk photo 500 yards away. So they move closer and closer in, kids yelling and screaming, and the animal disappears back in the forest. This cycle repeats itself. The only animals who don’t give a shit are the bison. They could care less and prefer to wander in the middle of the road creating a huge traffic jam. On my final day, I woke up at 5:30 in the morning to try and catch some large rack male moose in the swamps of Grand Teton NP. After waiting for an hour and a half… not one. Thems be the breaks of a nature photographer. Apparently the morning before there were so many you were tripping over them. Efff.
People – There are certainly some characters to be found on any road trip. Highlights of this trip include: the couple renewing their wedding vows after 50 years, the ever present child who swarms to me and decides to throw rocks into the water two feet beside me while I’m shooting in that water, and the old guy forced to take care of his two miniature dogs. 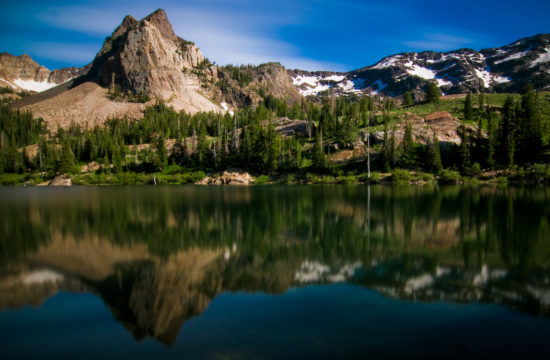 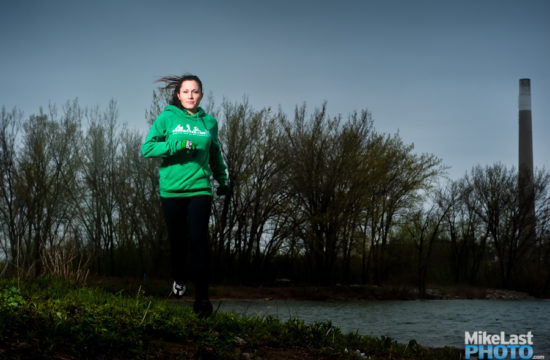 Connected in Motion 2011 Clothing | Toronto, ON 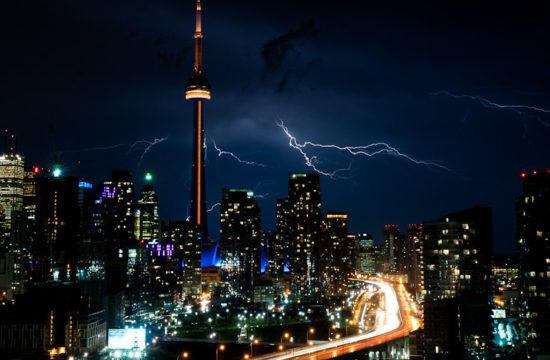