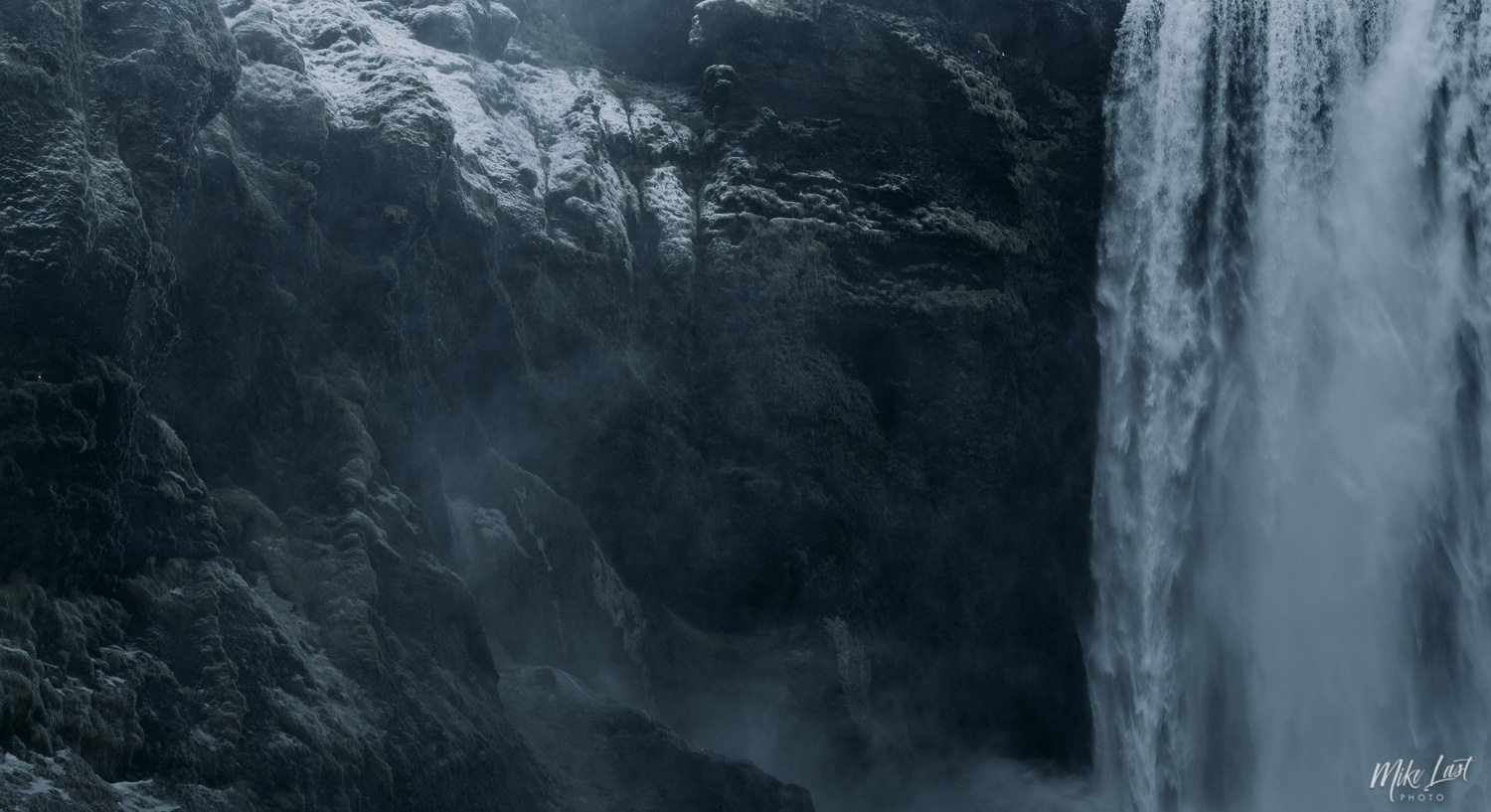 In early February, we received word from the SIGMA factory in Aizu, Japan that two early samples of the new Sigma 14-24mm f/2.8 Art lens were available to test, and did we have anyone who could create some sample images in time for the CP+ show? A call to Sigma Canada Pro Photographer Dave Brosha found he would be in Iceland with a few days of scouting before a workshop.

While the weather in Iceland certainly worked against us for the beginning of the trip, battling high winds, closed roads, clouds covering the stars and rain. The next morning, we were treated to that stunning sunrise over the Fjallsárlón glacier. For sunset, we travelled to Jökulsárlón and were met with a surreal scene of iridescent clouds over the black sand beach. As the sun set and the stars rolled out, we were treated to a wall of stars over the mountains.

On our third day, we attempted a trek to Vestrahorn, except it was no where to be found, lost to a thick soup of fog and rain. A river crossing at another popular spot thwarted additional progress, and we were forced to find something close to home. After driving through thick clouds all morning, mother nature gave us a few minutes of glorious sun and blue skies near Skálafell for our final images of the trip.

See more images and the final photos from the project over on the SIGMA Artisans blog. 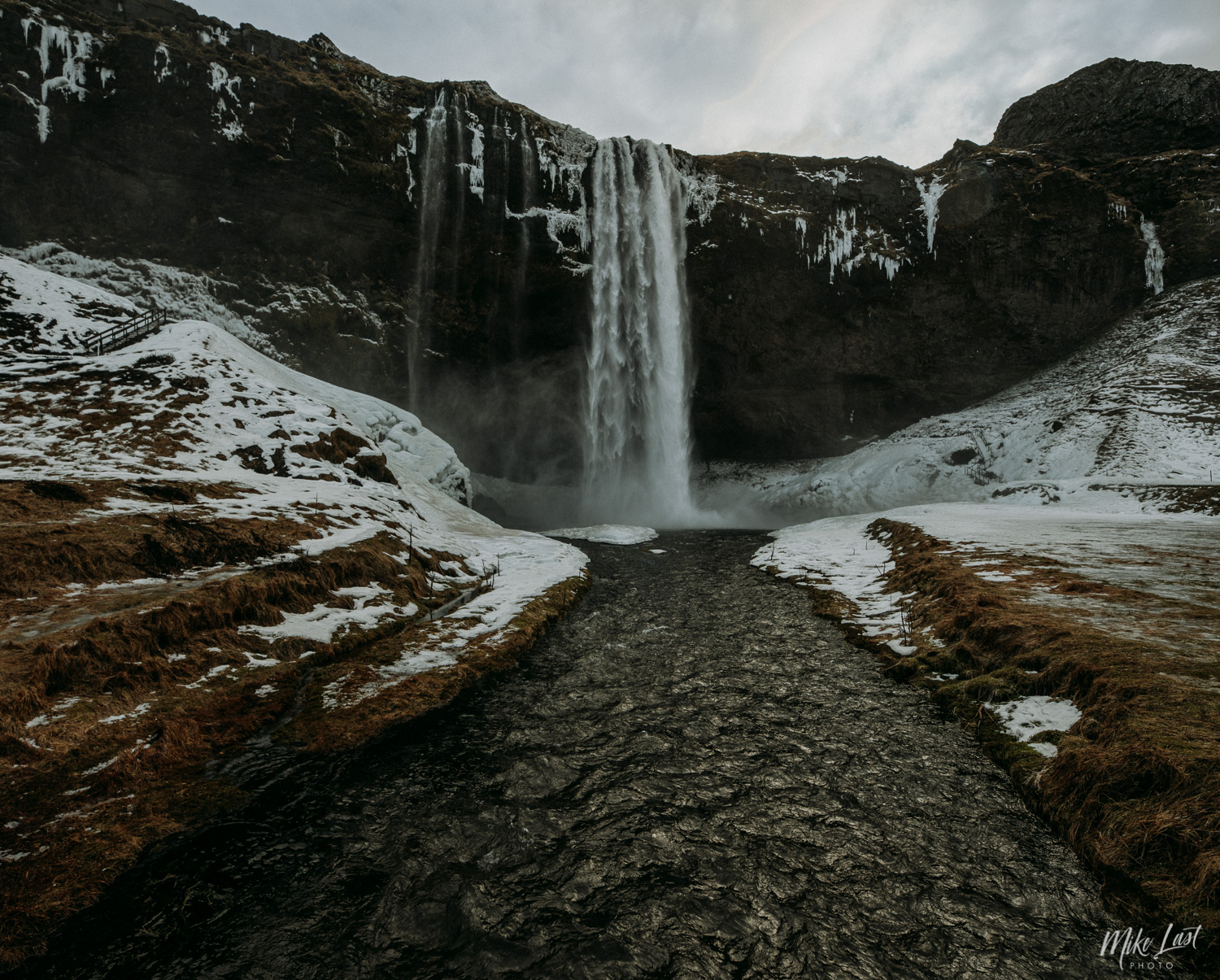 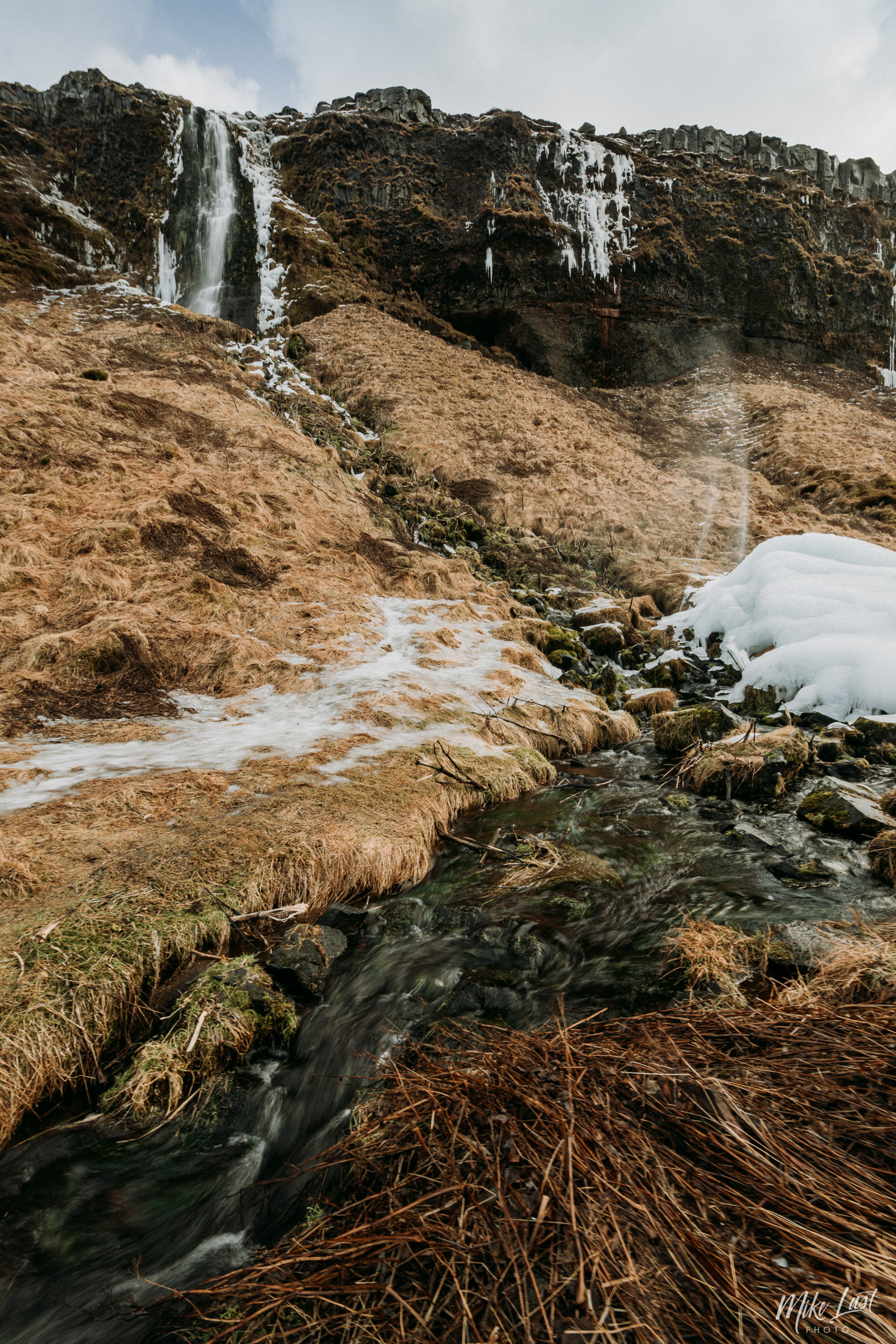 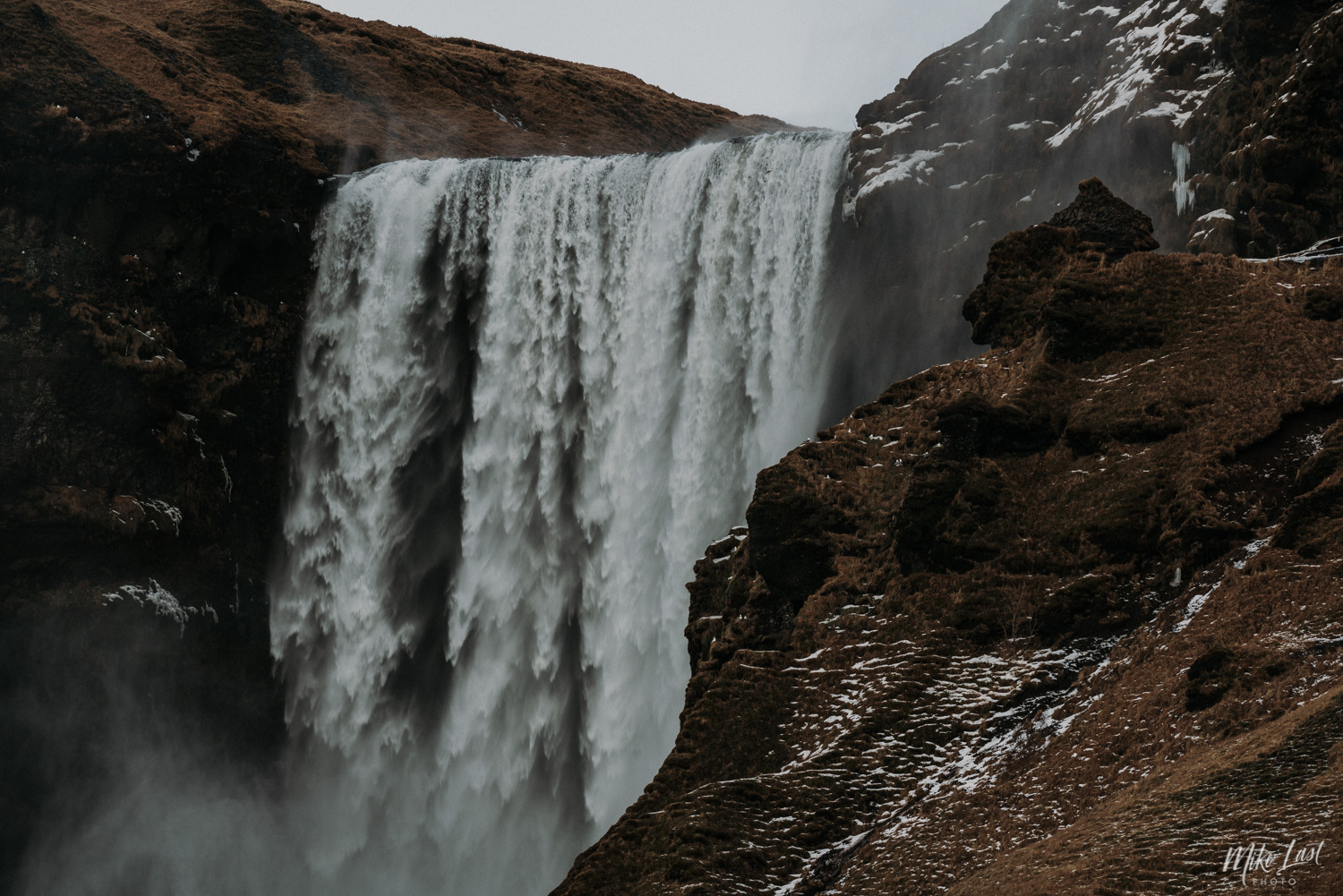 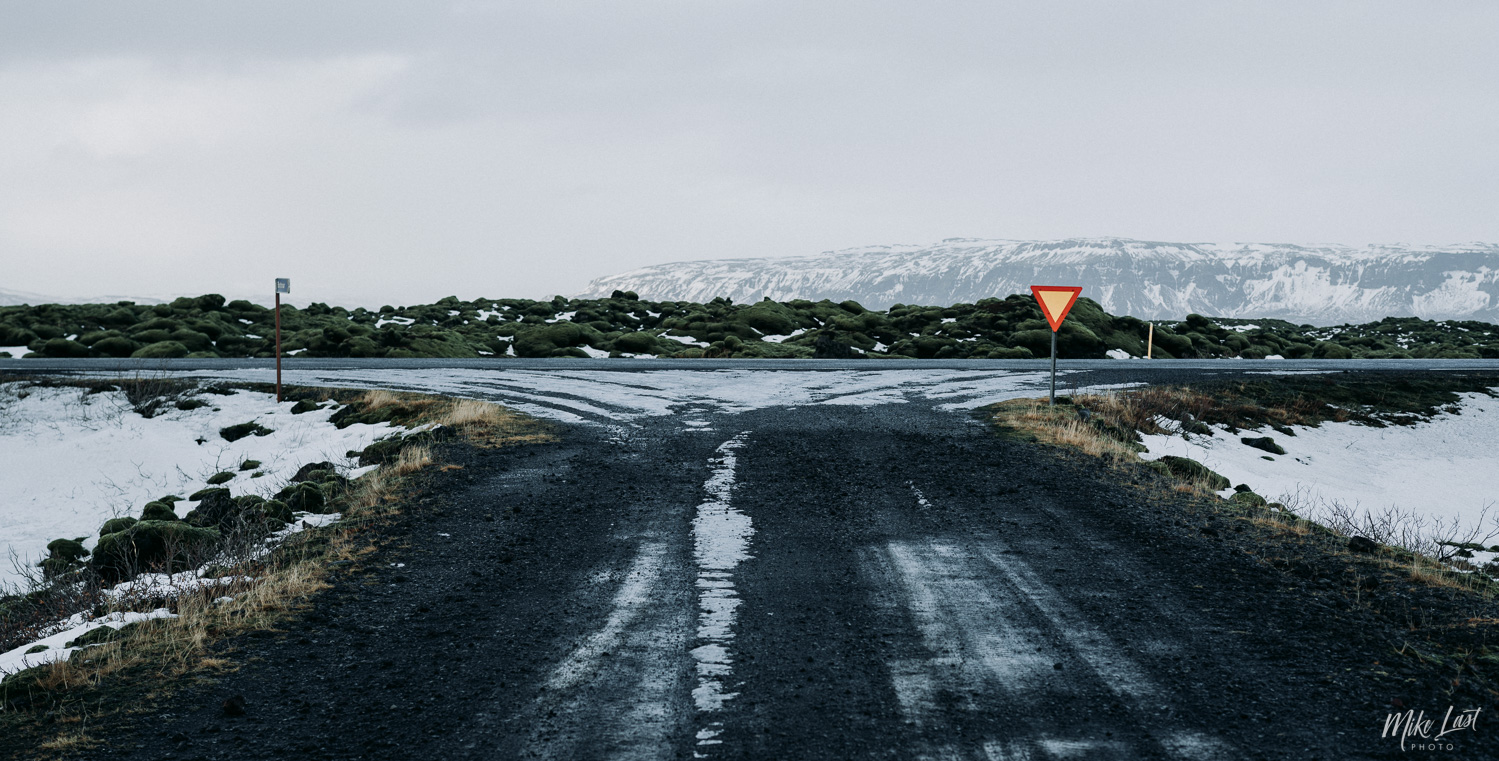 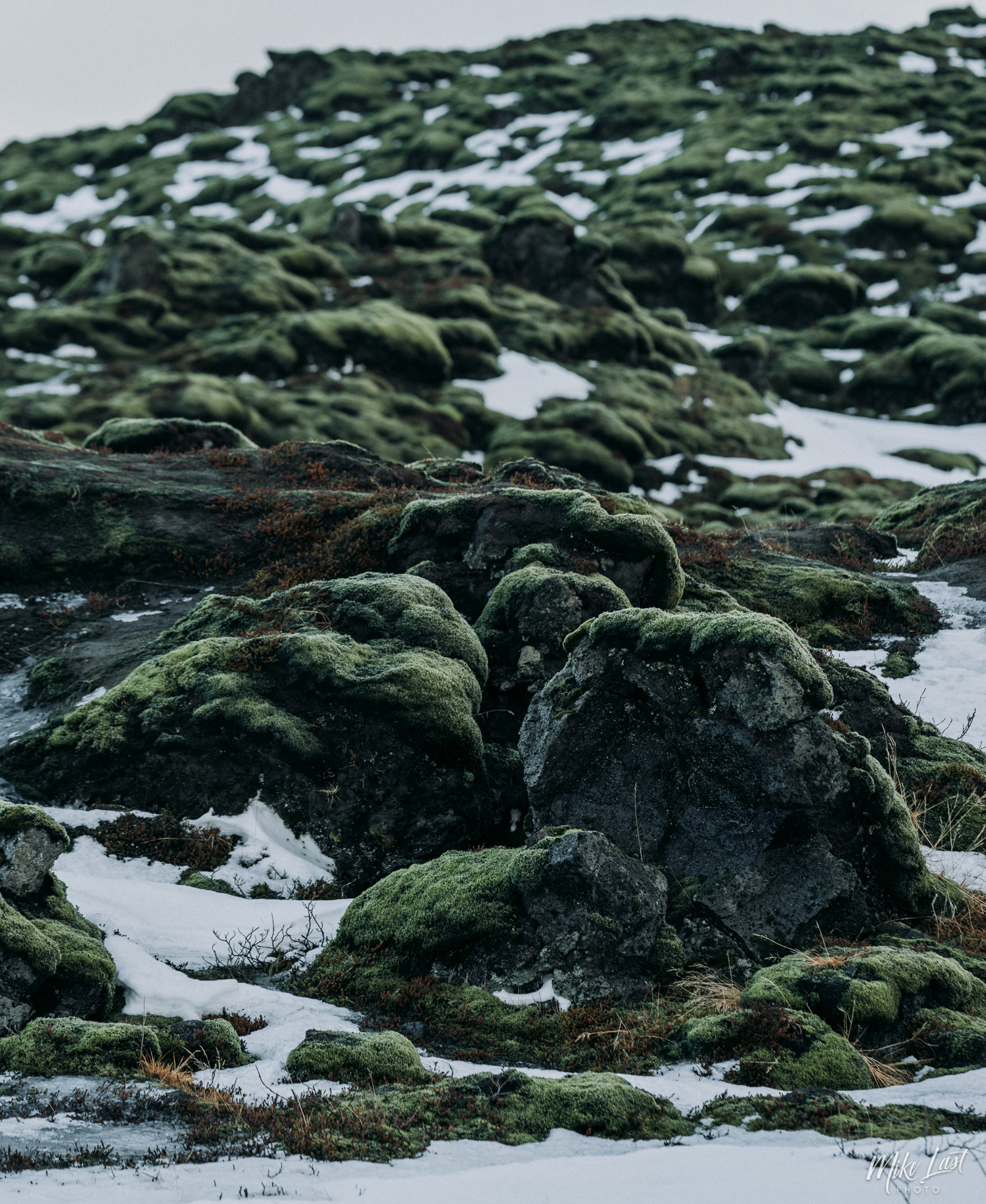 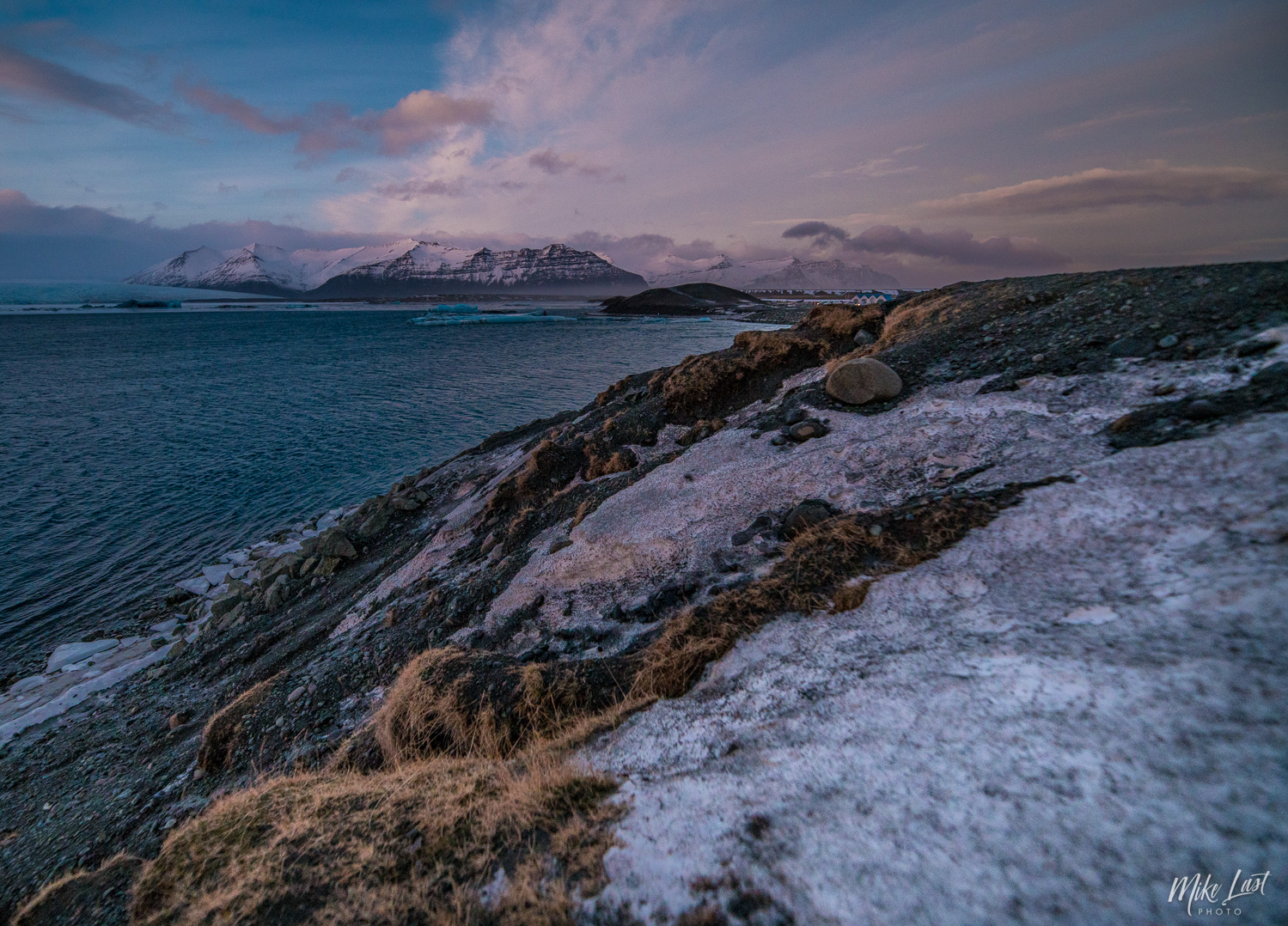 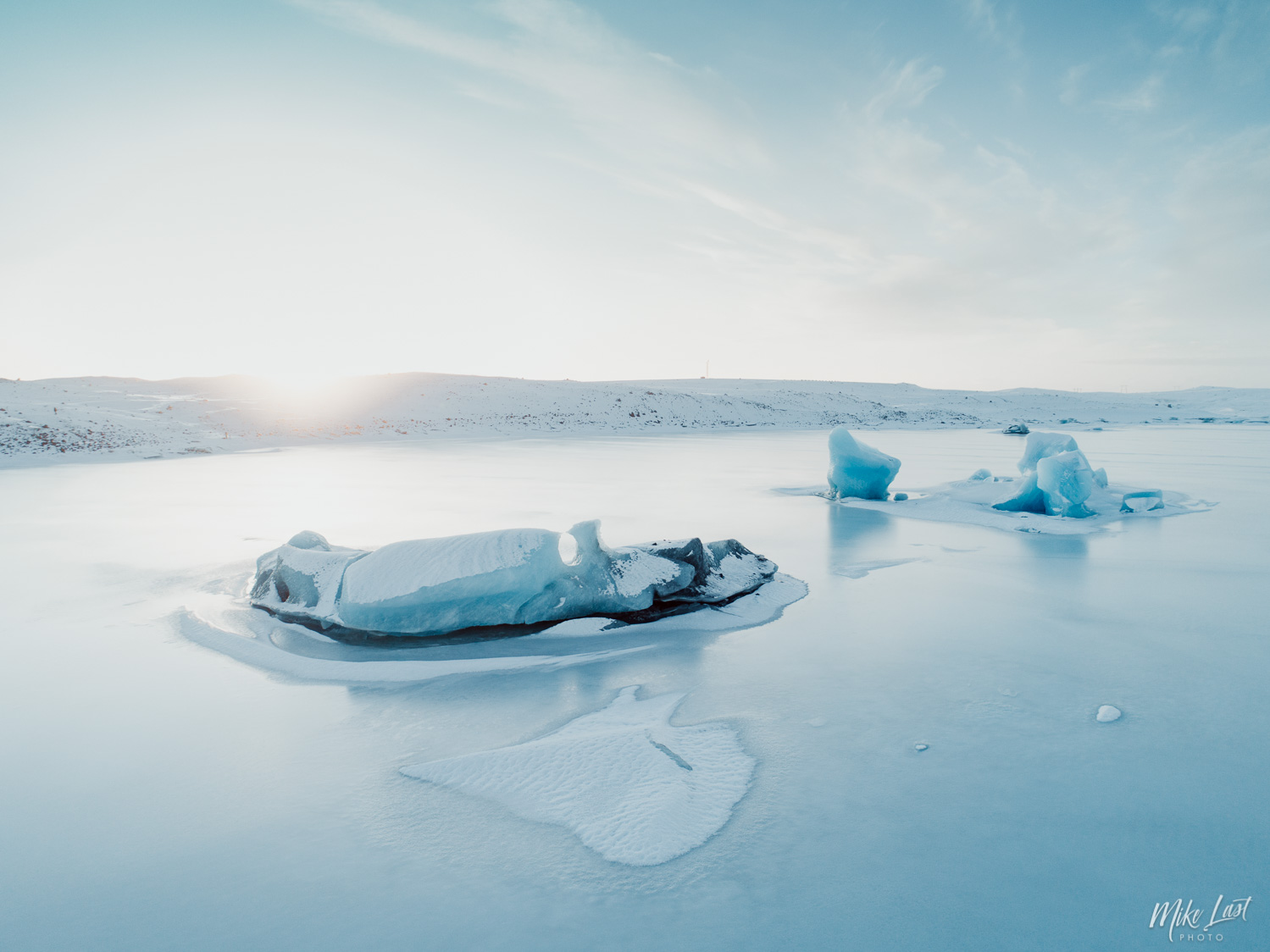 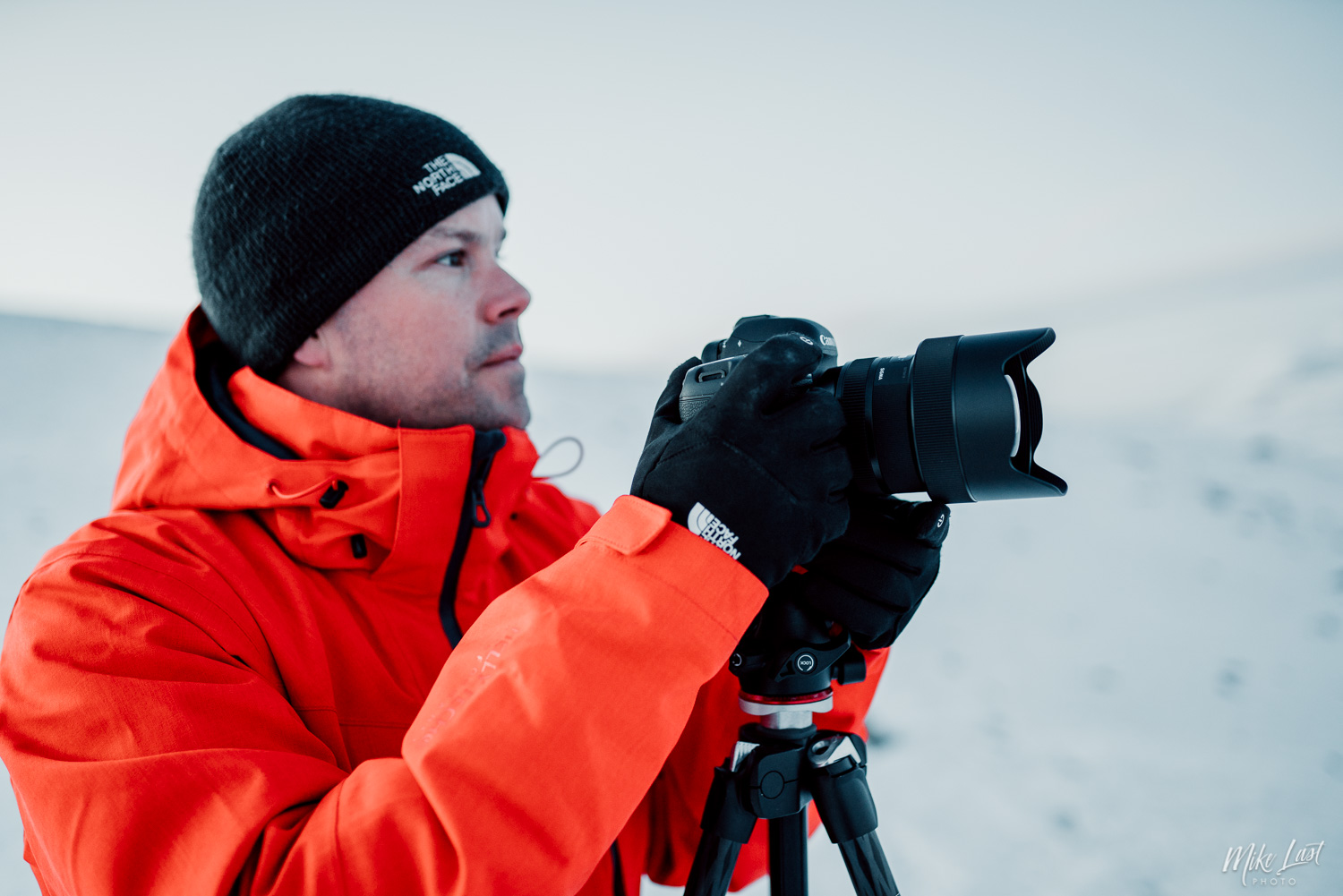 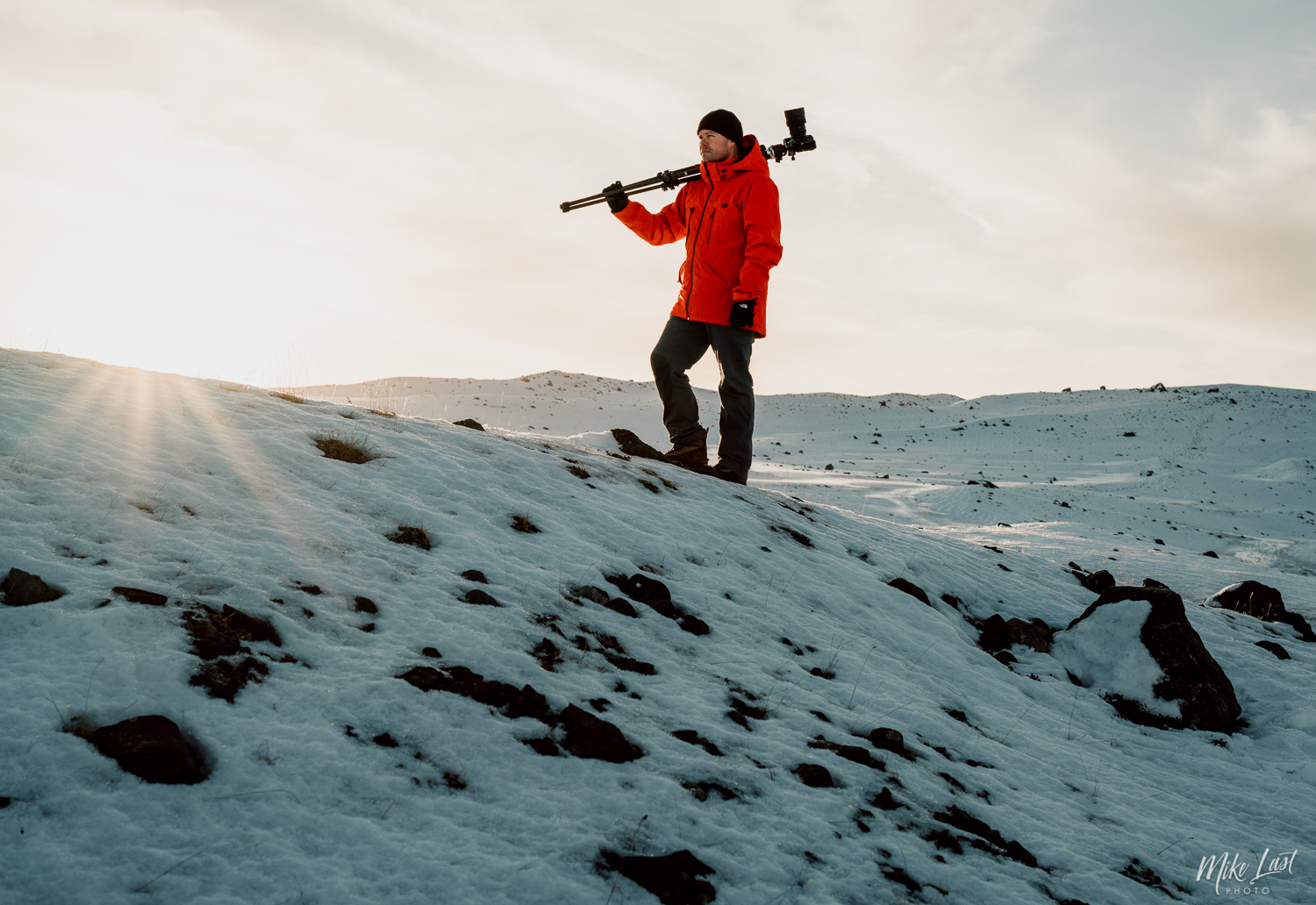 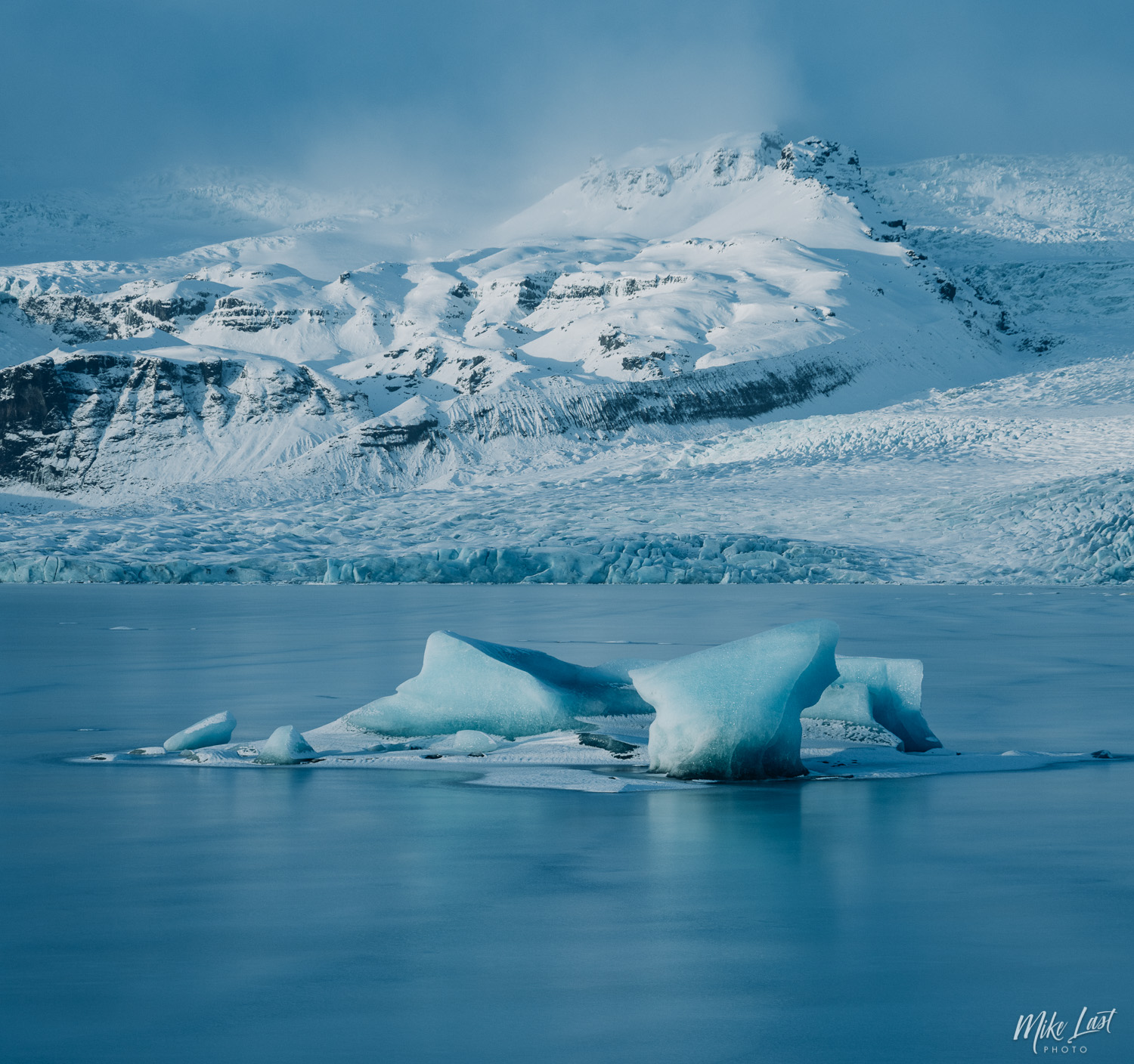 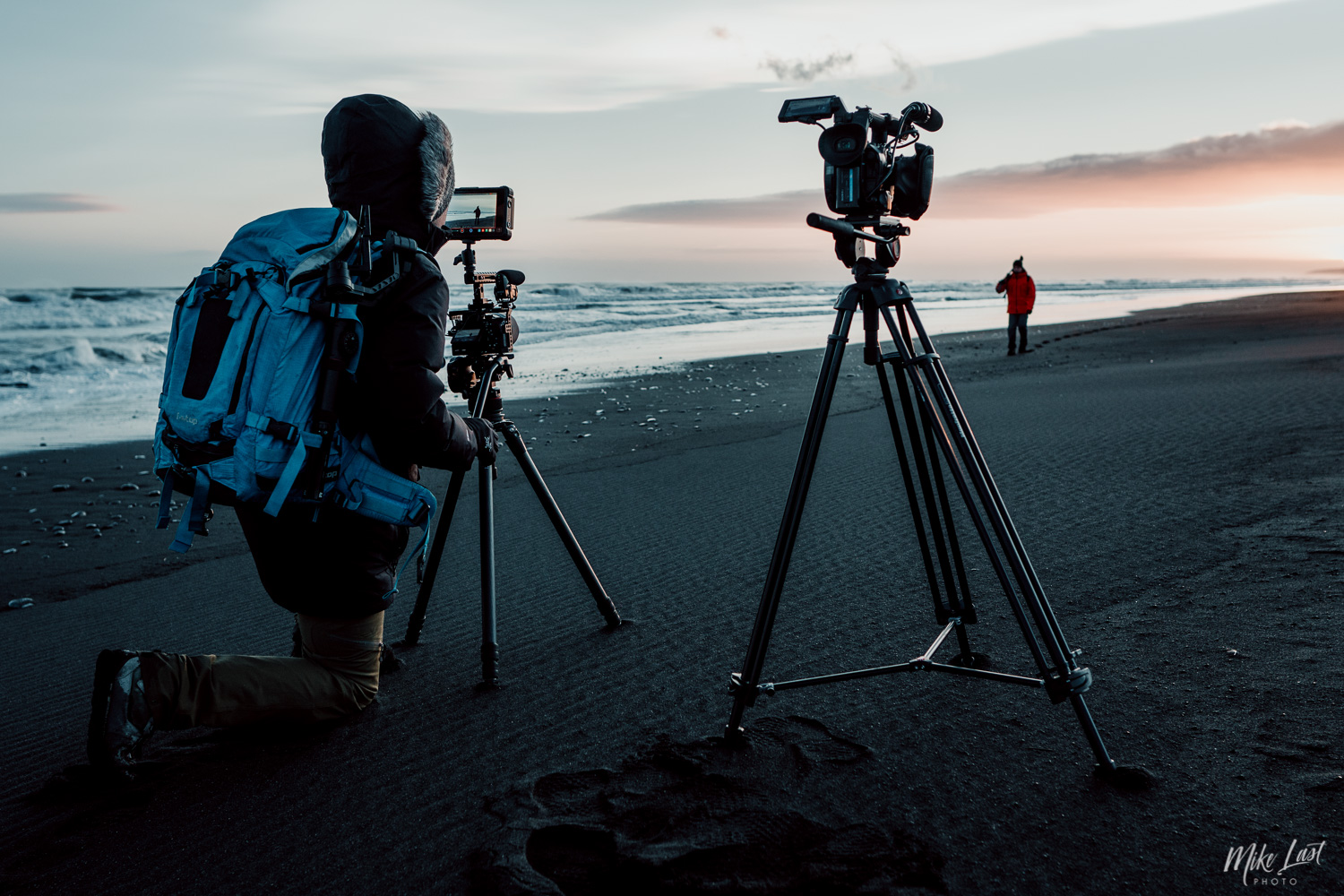 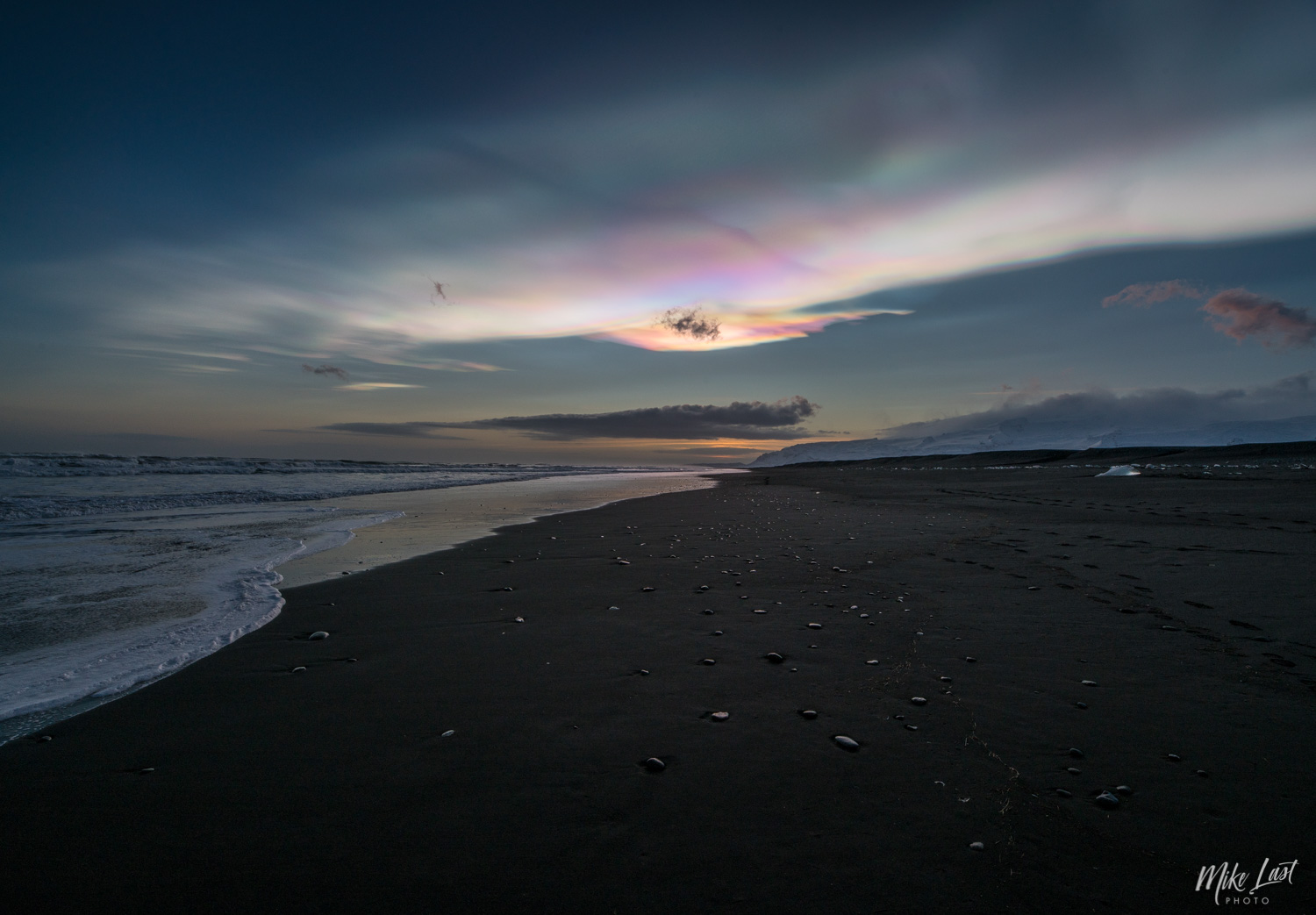 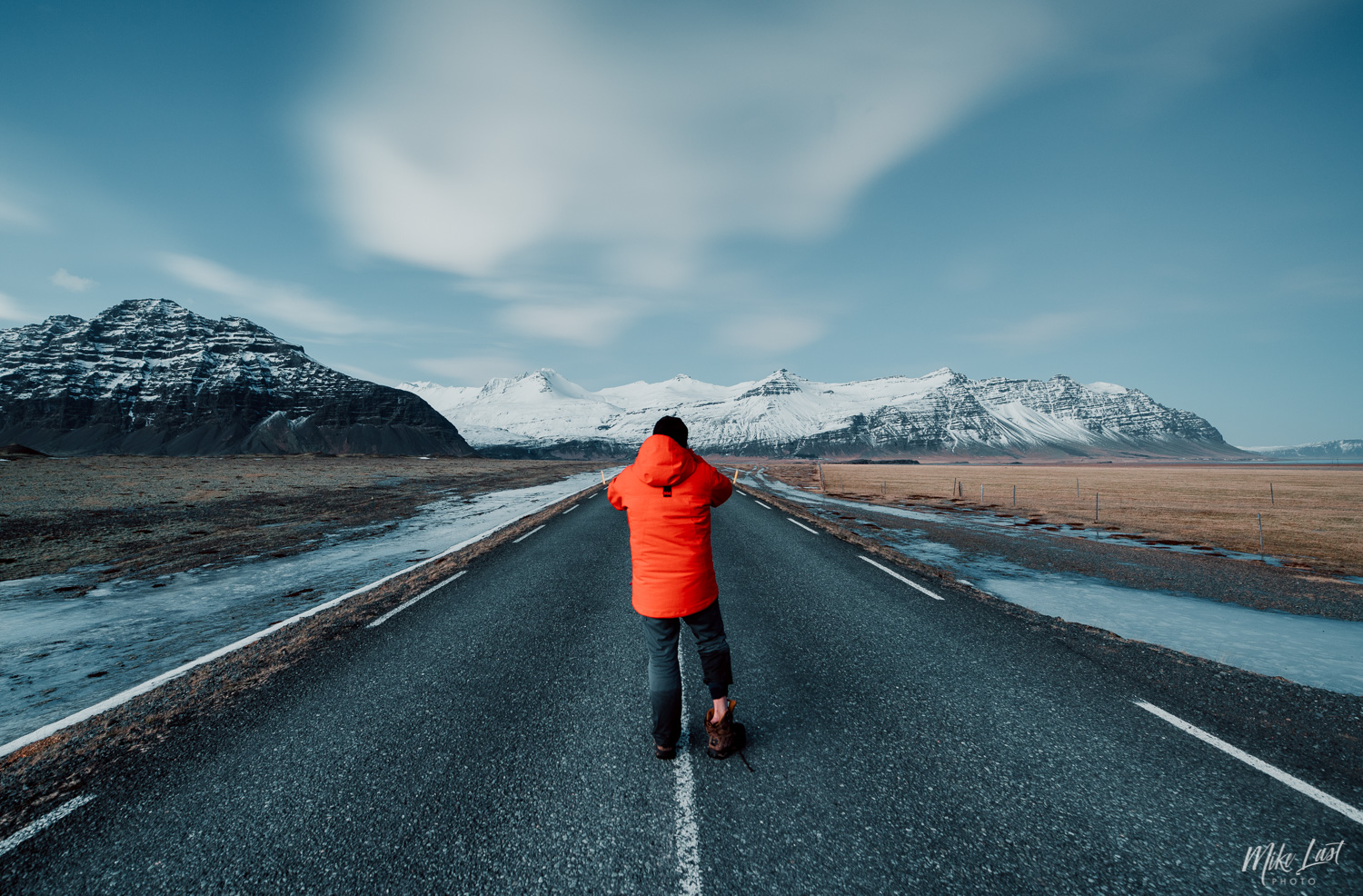 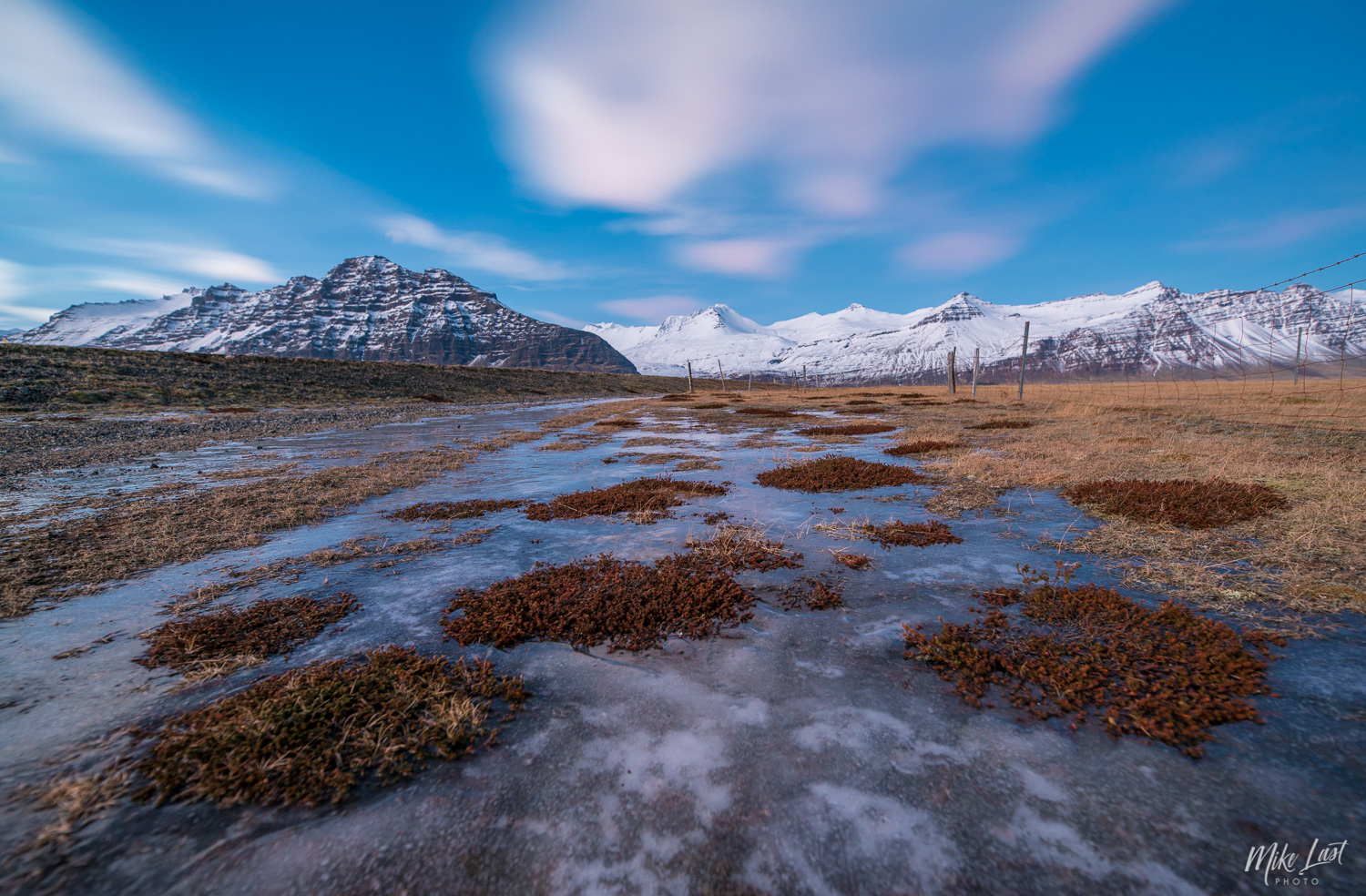 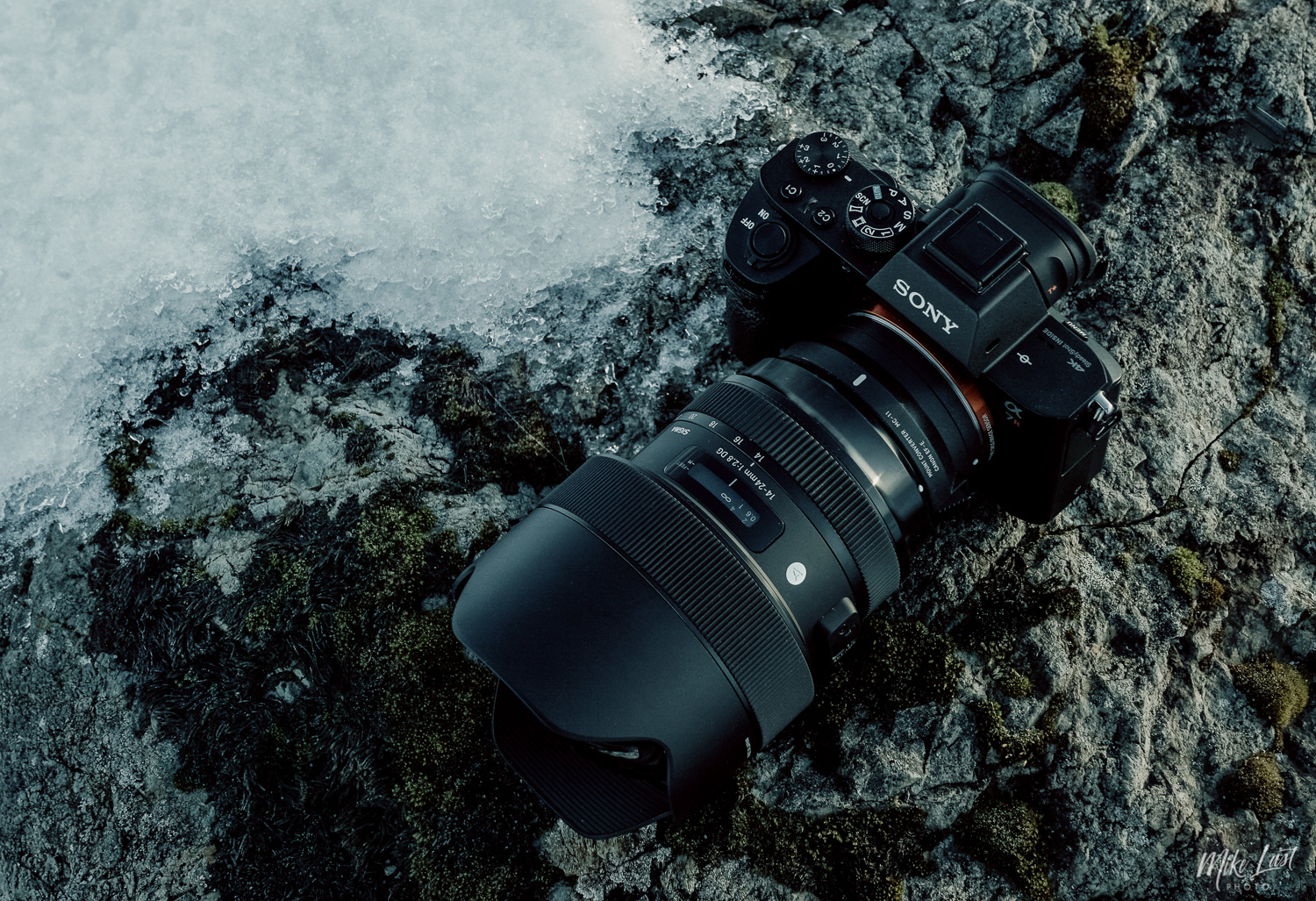 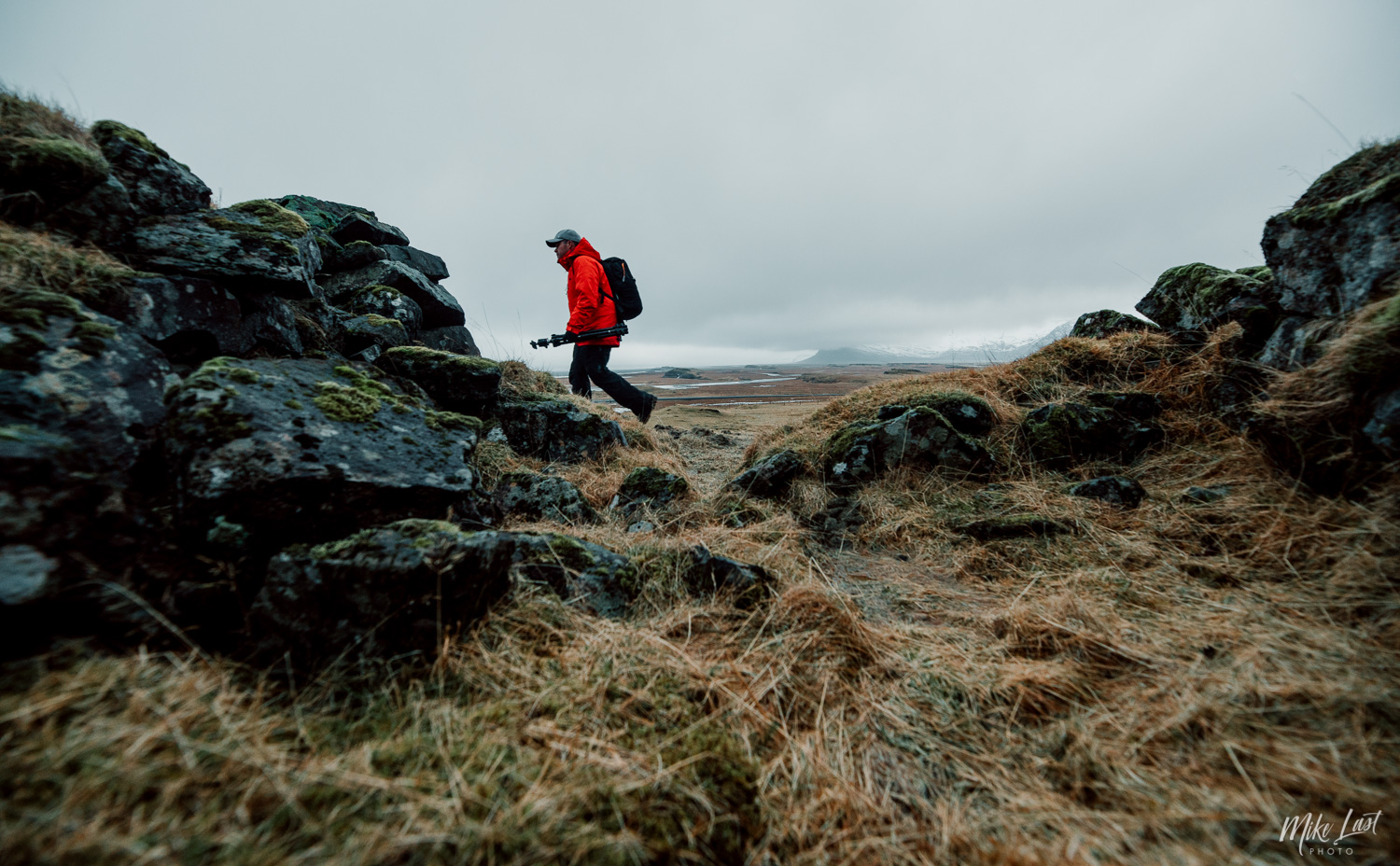 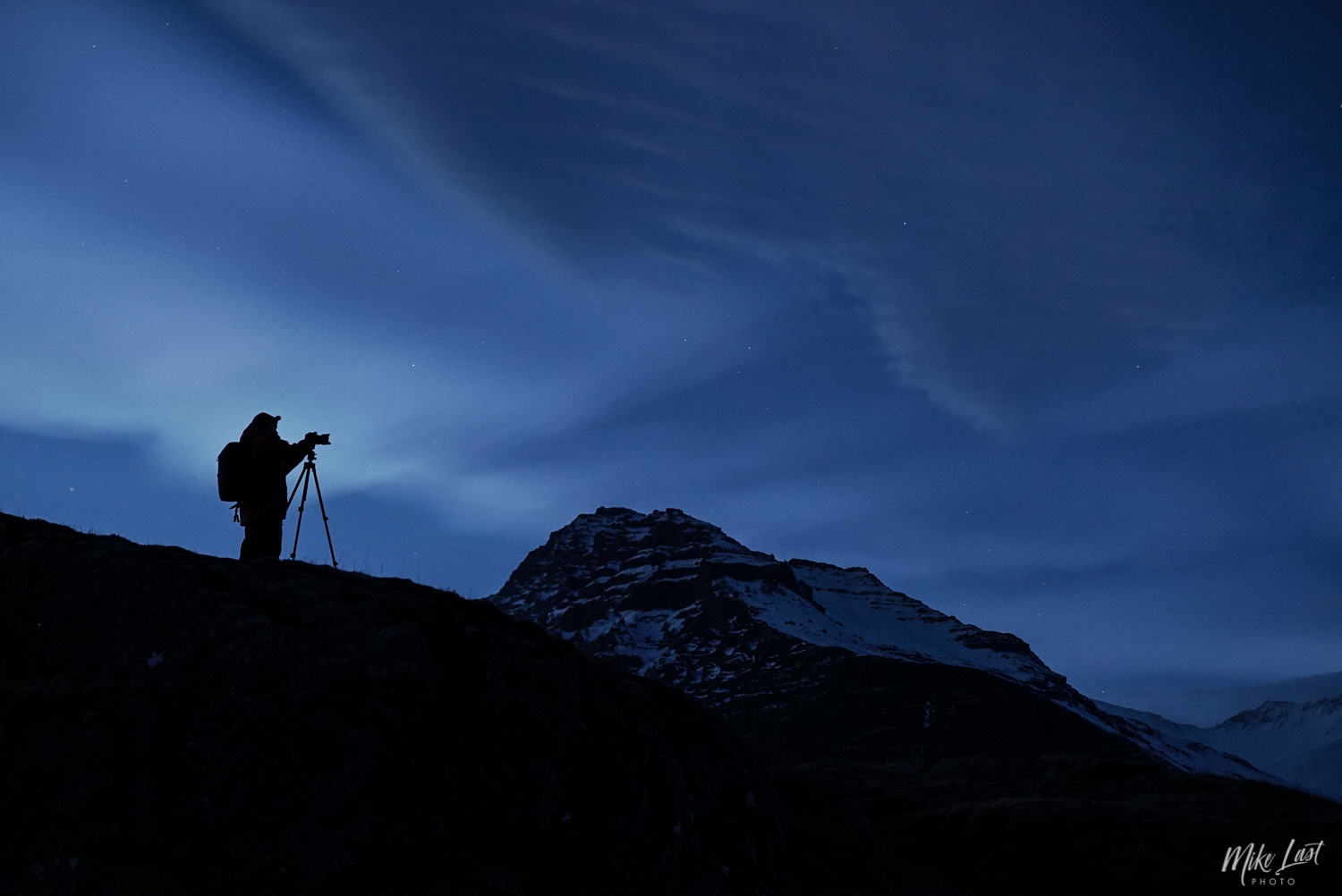 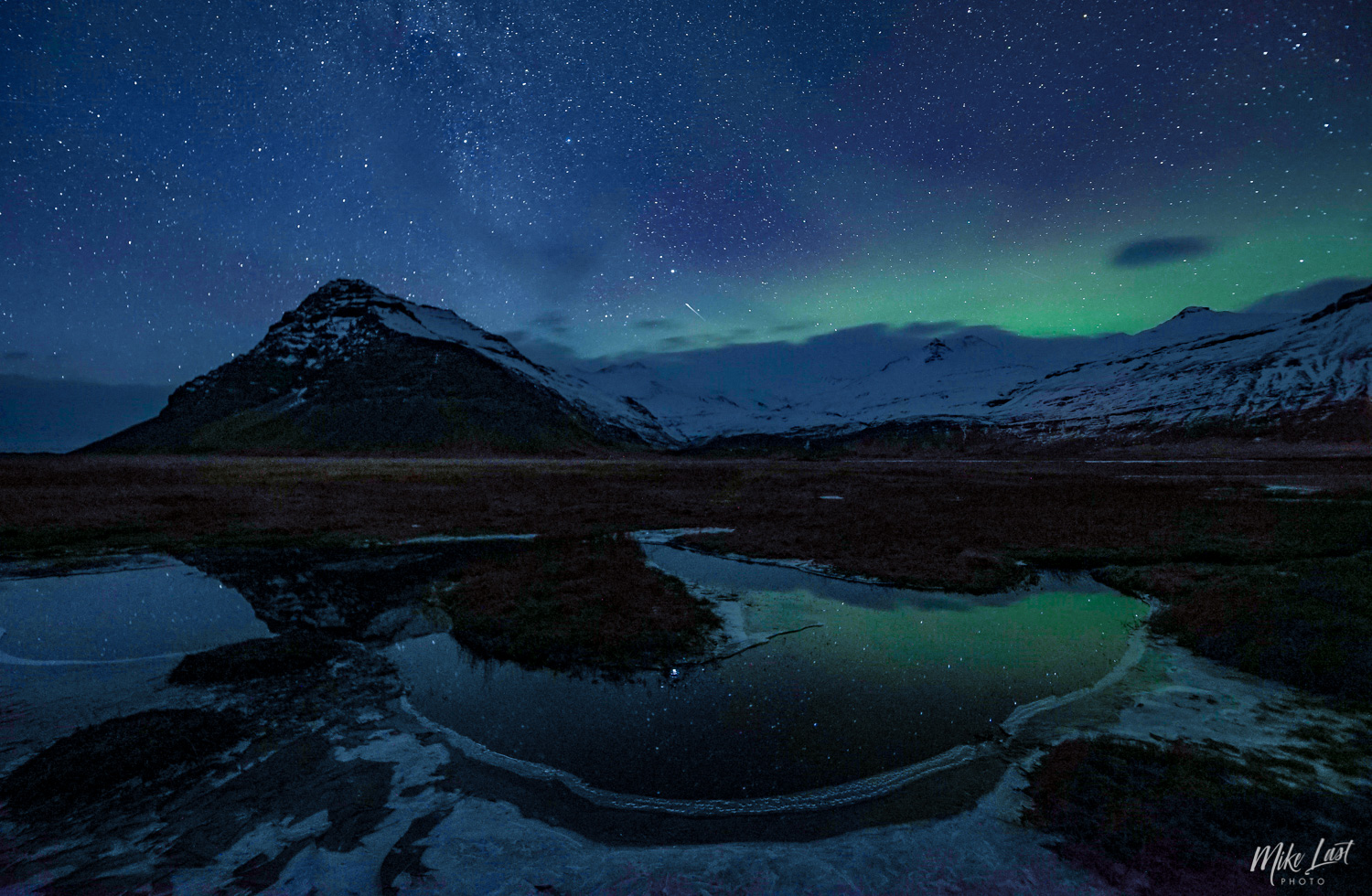 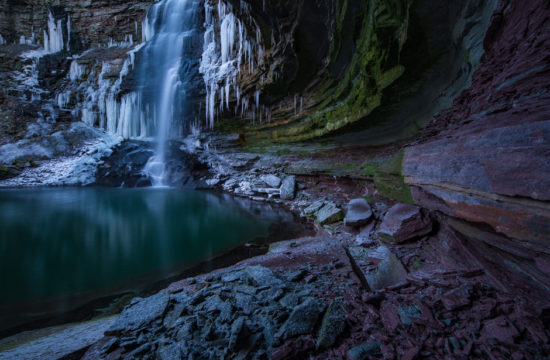 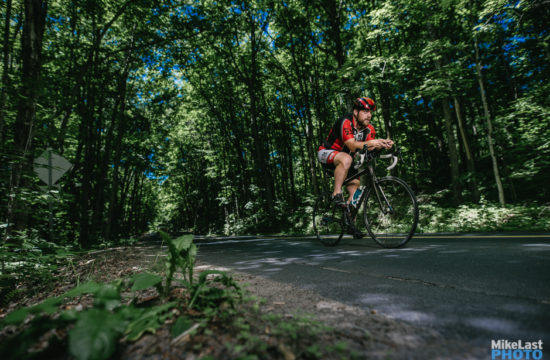 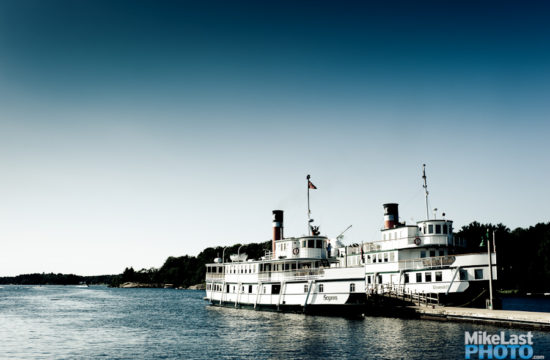