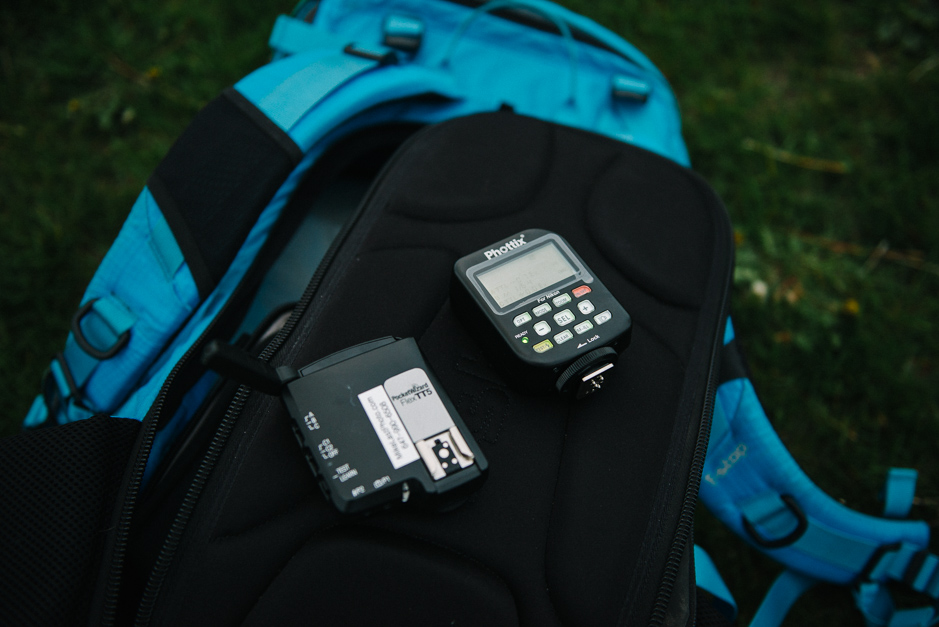 My years of Pocket Wizard loyalty run deep, starting with the first ‘blue’ Plus Wizards. I have continually upgraded as technology advanced owning most of the line including the Plus, Plus II, Plus 3, MultiMax, Mini TT1, Flex TT5, ST-4. With the announcement of the Mini and Flex came some interesting new technologies, especially iTTL control for Nikon and Hypersync. I was particularly excited for Hypersync, as it allowed me to push my pack+head strobes from Elinchrom and Broncolor right up to 1/8000.

The only problem I began to discover was reliability of the Mini and Flex units at anything more than 50 feet. The units would begin to misfire. I eventually traded the TT1 for another TT5, hoping the larger antennas would help, but that still left a lot to be desired in terms of distance and reliability.

Some readers might be wondering ‘Why do you need to be that far away from the flash?’

For me, it’s all about the freedom to move around the hill or mountain, to hide a flash as part of a much bigger scene, and to give a sense of scale, all while using fast shutter speeds for rich blue skies. If I could afford leaf shutters all the time, I’d be using the Phase One and would have nothing to worry about right up to 1/1600 of a second. But until that day comes, I’ve been using Hypersync. 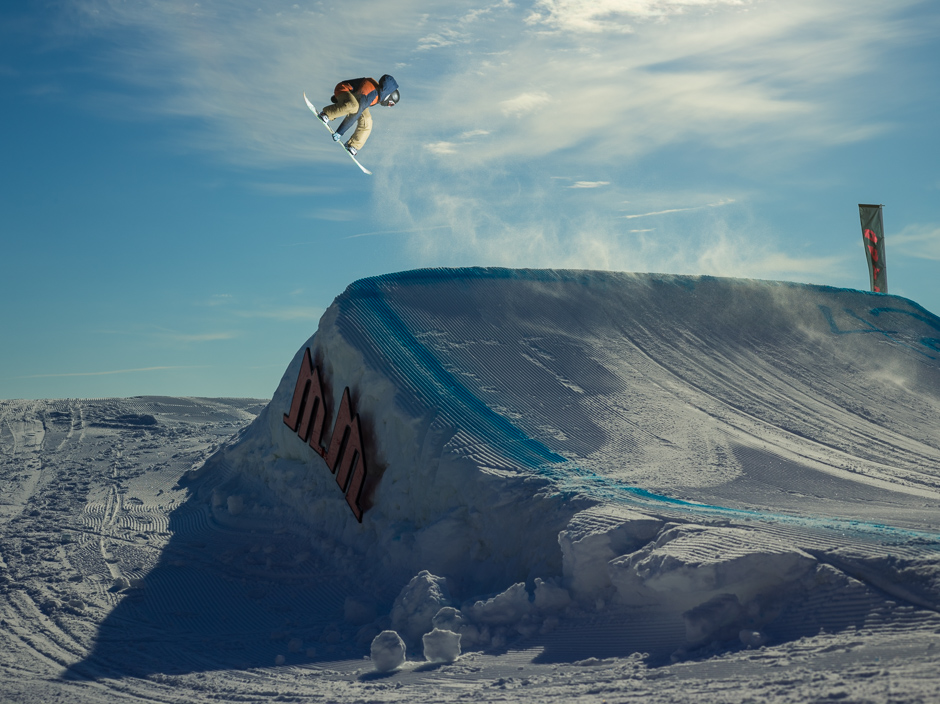 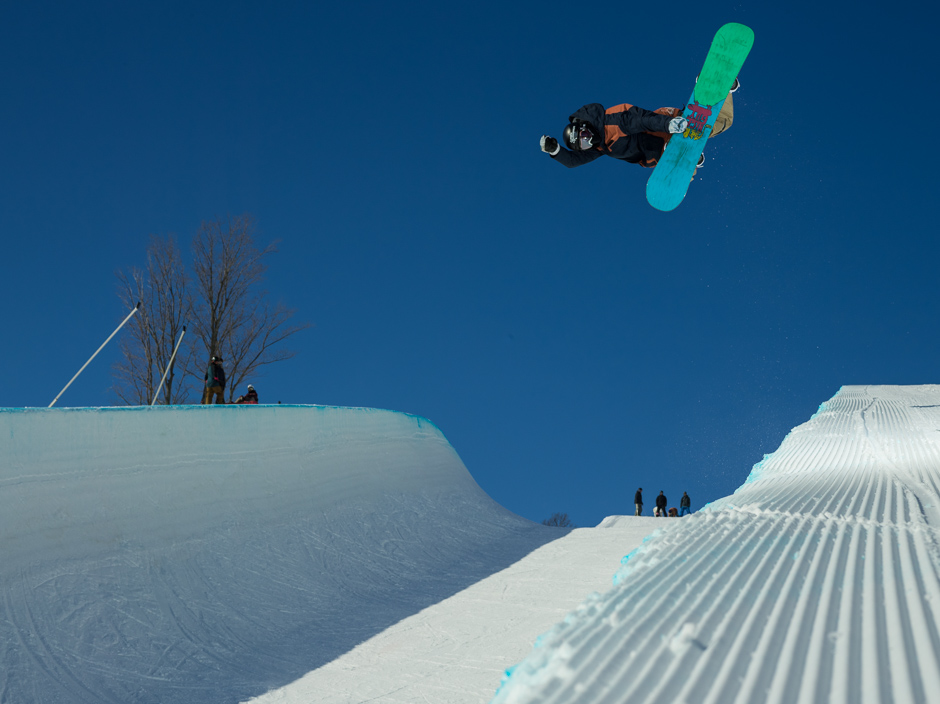 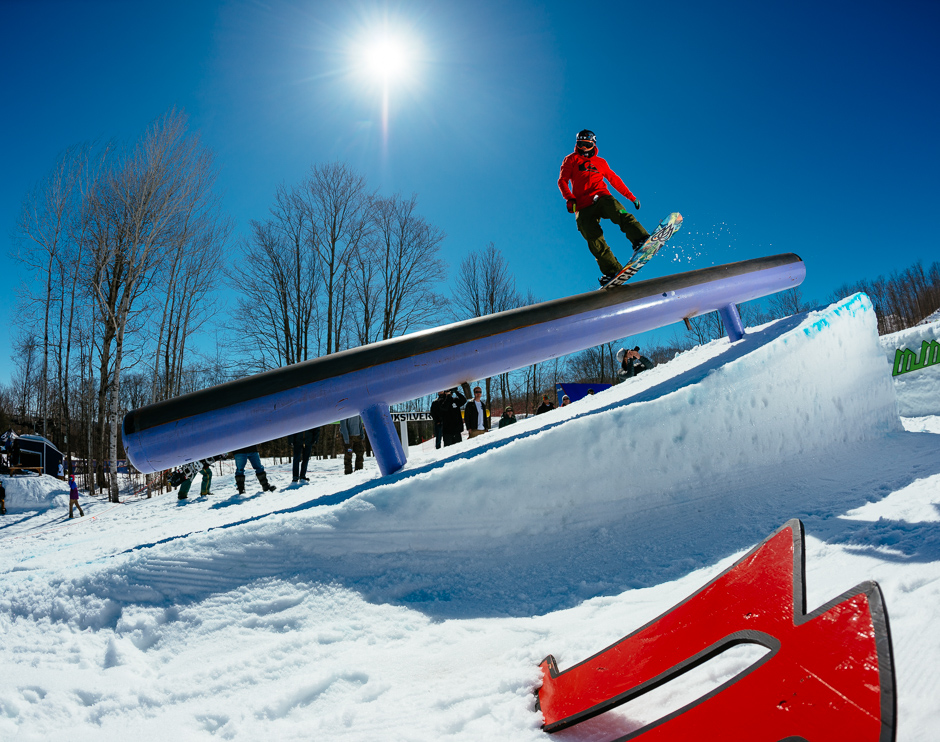 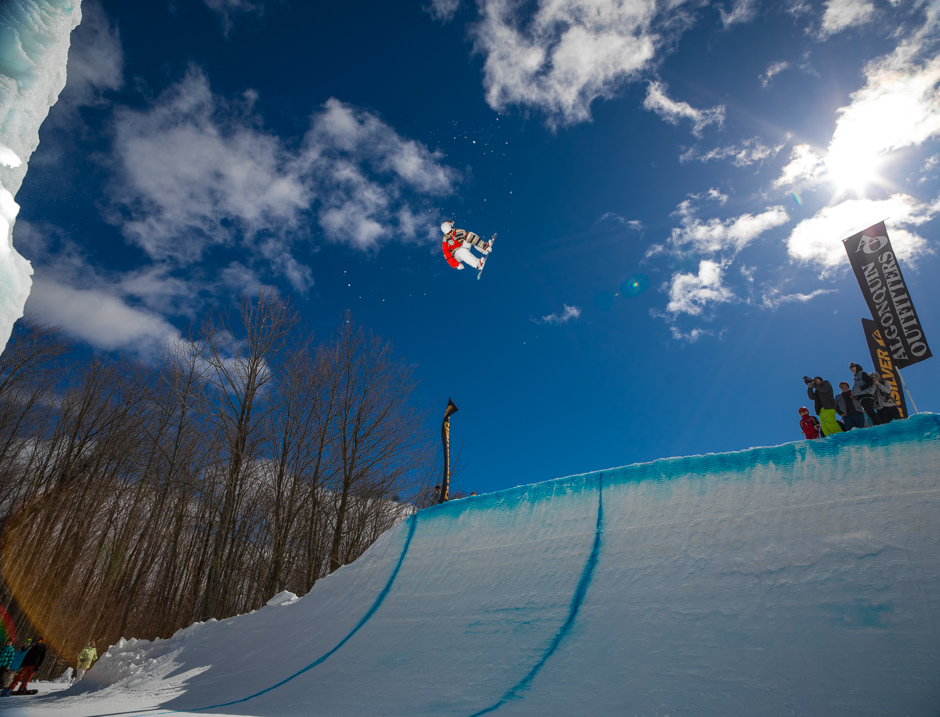 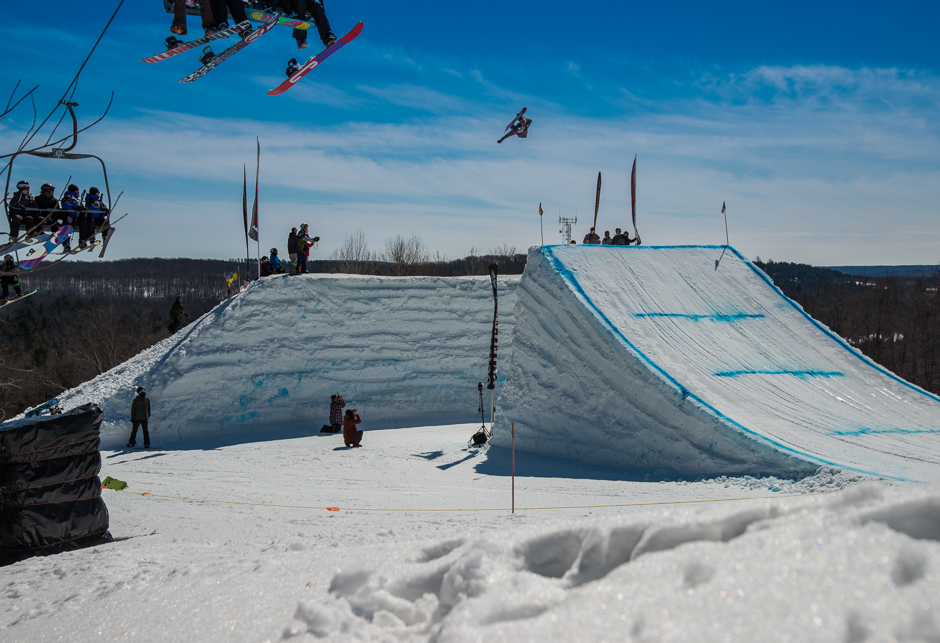 That was until I found out about the undocumented feature named ‘Over Drive Sync’ in the Phottix Odin. It had all the promises of Hypersync, but a 2.4 GHz radio frequency and a digital display to actually see what was going on. With that digital display came the ability to dial in ‘Over Drive Sync’ compensation on the fly. No need to connect to USB and run an application any more.

Time to put the Flex TT5 and Phottix Odin head to head.

Testing Note: The same Broncolor high quality sync cable was used for all receivers in the test. All units had fresh Energizer Alkaline batteries. All transmitters and receivers were upgraded to the latest firmware from the manufacturer as of May 20, 2015.

First trigger up to bat, the PocketWizard Flex TT5. We’ve mounted it to a Manfrotto Lightstand via a Superclamp and Extension arm. Using the Broncolor Sync Cable directly into the pack, we should have little to no interference. 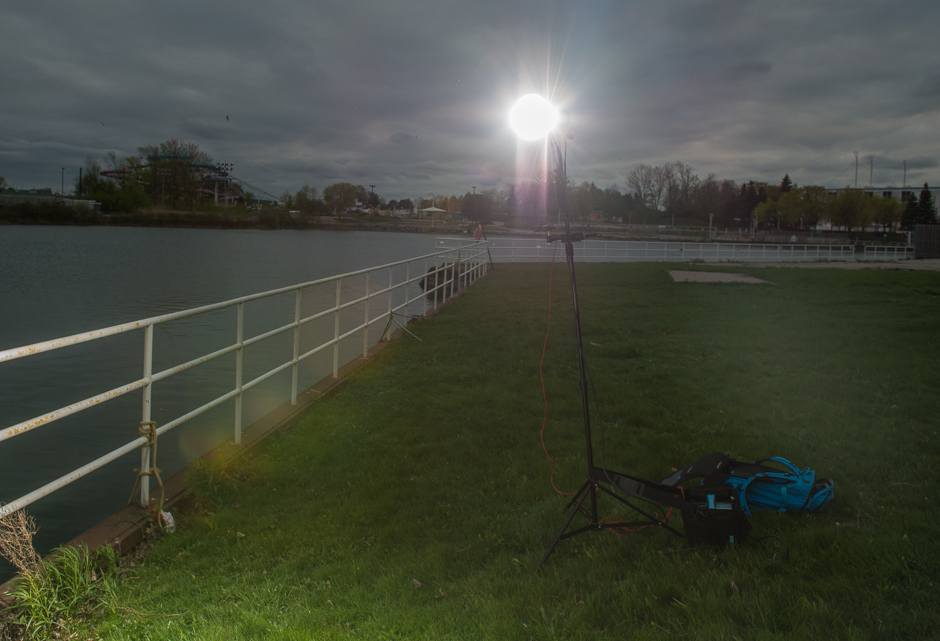 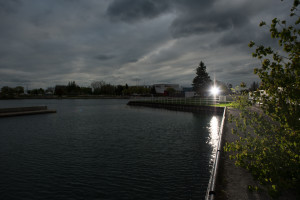 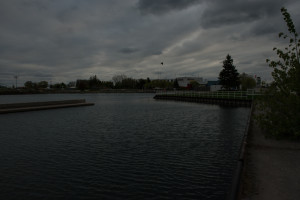 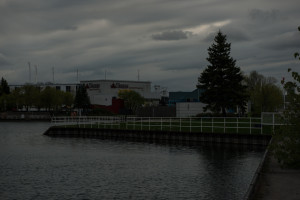 The Phottix Odin TCU and Receiver

Same cable as the Pocket Wizard, but we’ll leave the Phottix Receiver lying beside the pack. The Pocket Wizard TT5 is notorious for not liking electrical interference, so this should put the Odin at a disadvantage. 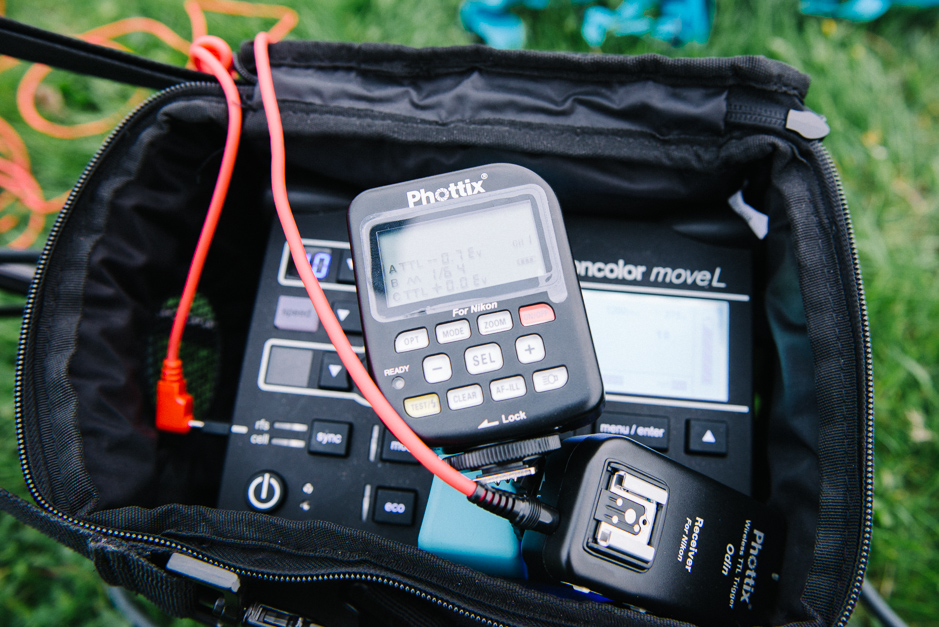 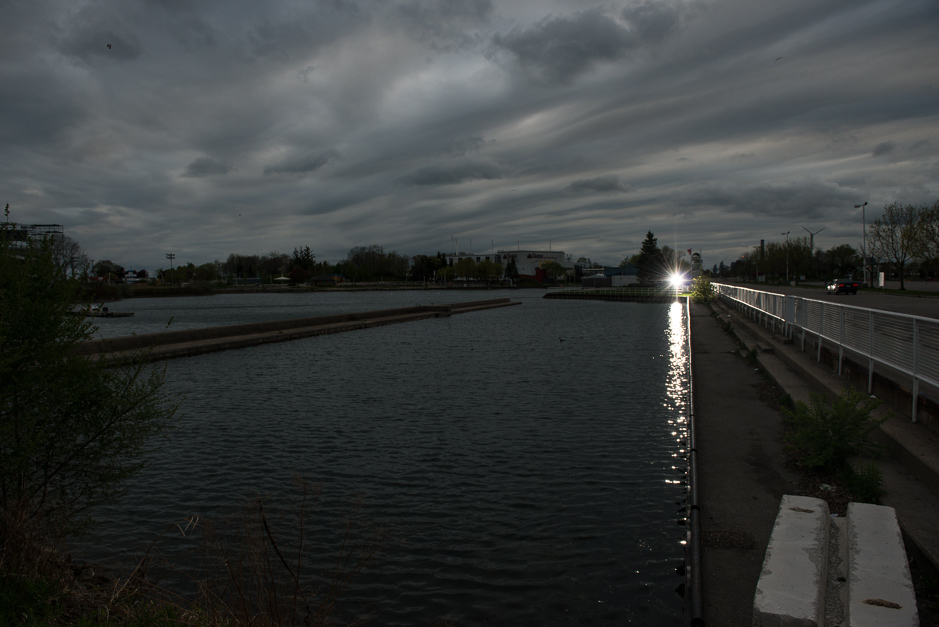 No disadvantage here. I ran out of room to move further away while still seeing the flash.

The Control: The tried and true Pocket Wizard Plus II 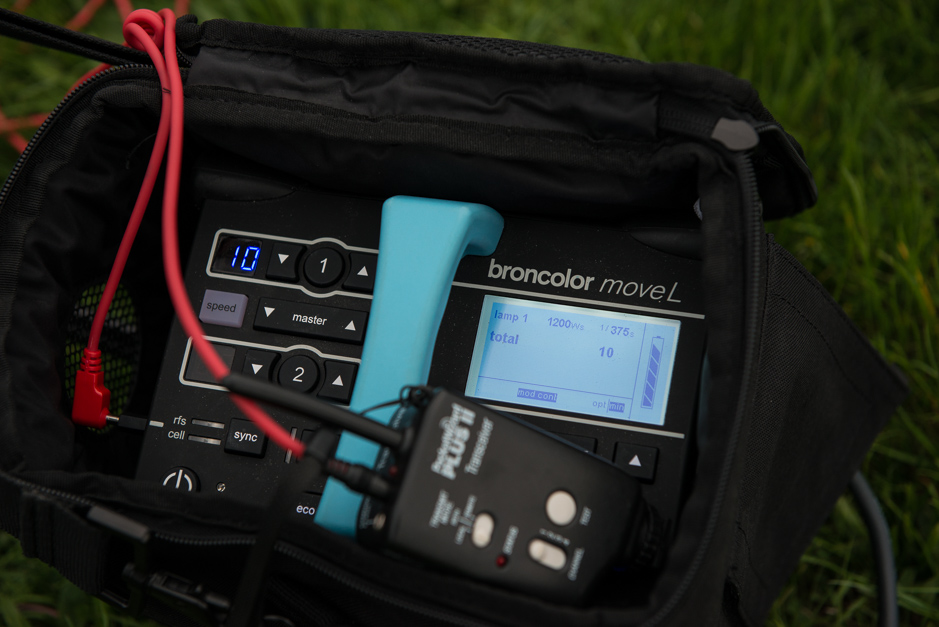 First, resting on the Broncolor pack where the Odin was sitting. 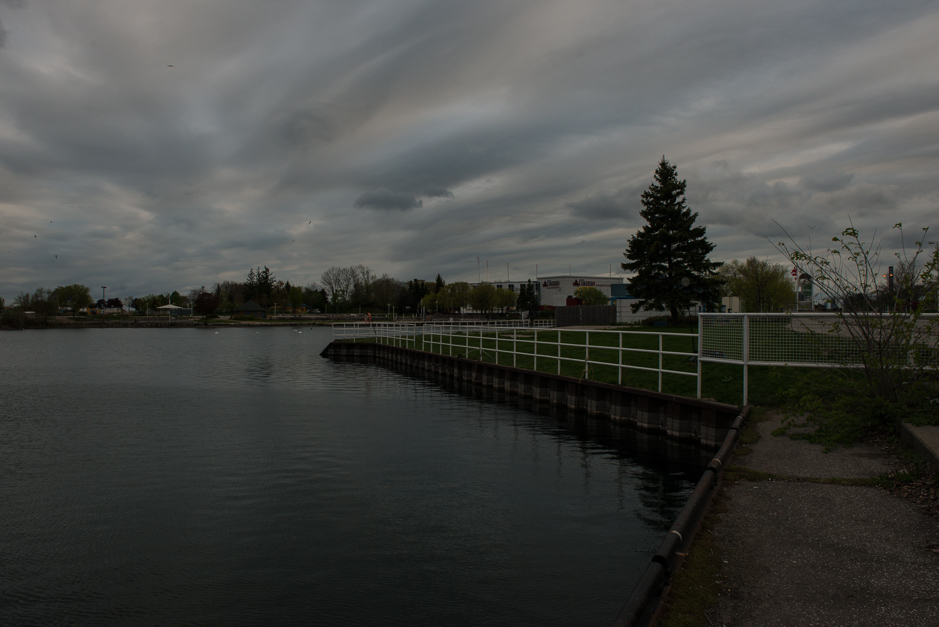 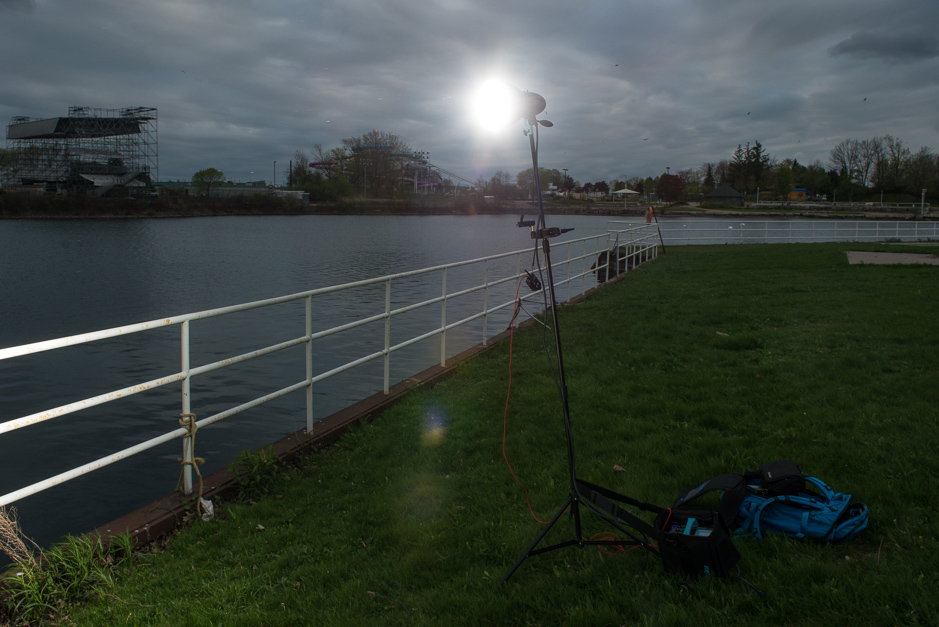 Moved it up to the Superclamp and extension arm, and the results are much better. Equal distance to the Phottix Odin at this point, but not working with Hypersync. 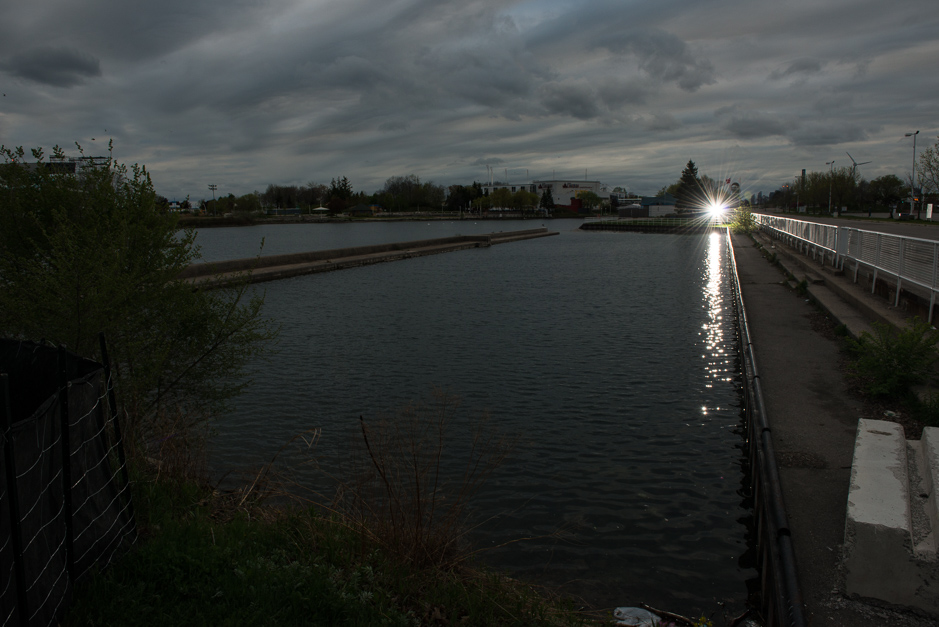 Result: Much better. Odin and Plus II have tied a 356 feet before running out of room to test further.

Location 2 – The Parking Lot. No water here to blame for any misfires. No telephone or electrical wires. Just a big open space. Let’s see what we get. First up, Odin. 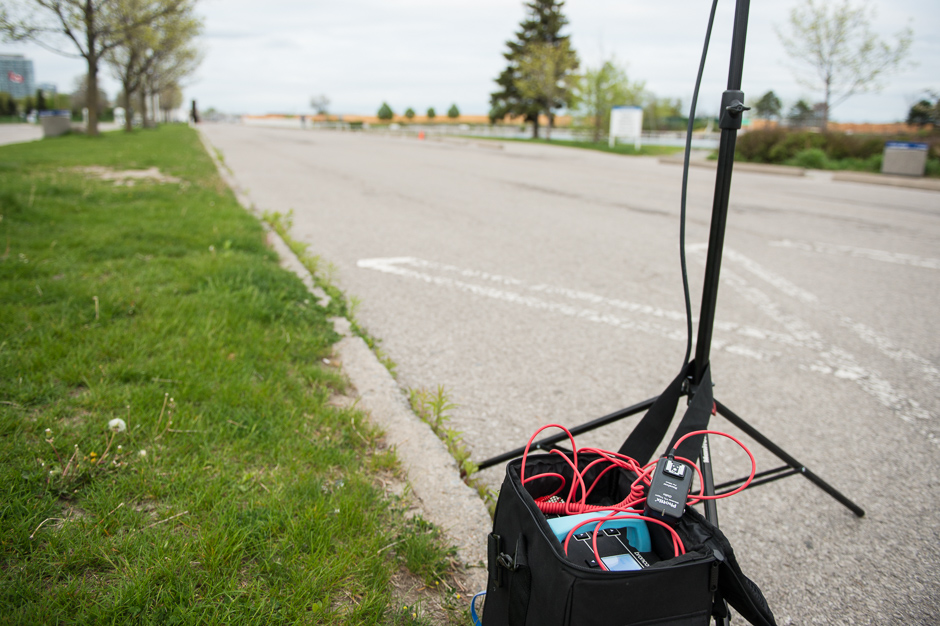 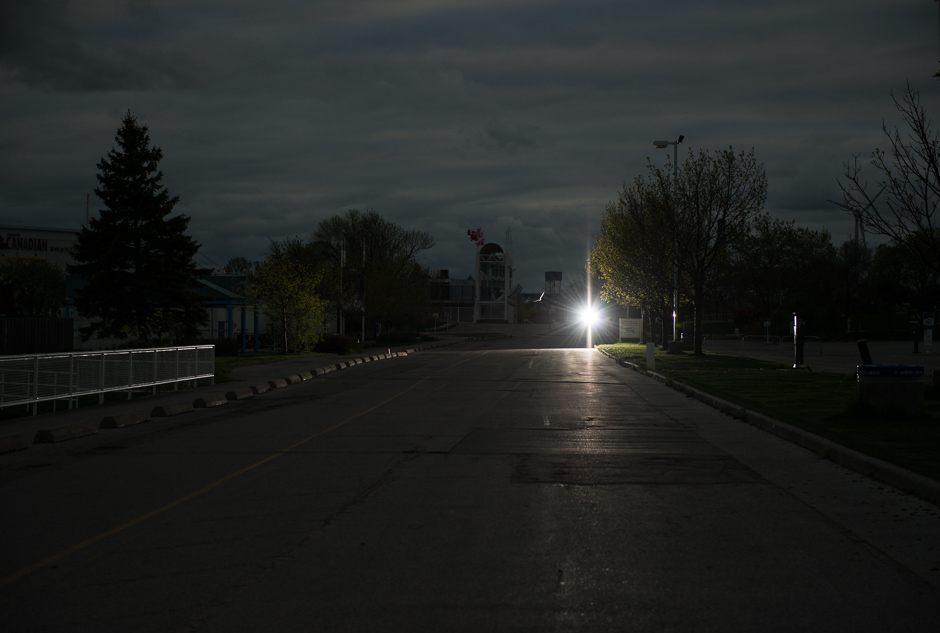 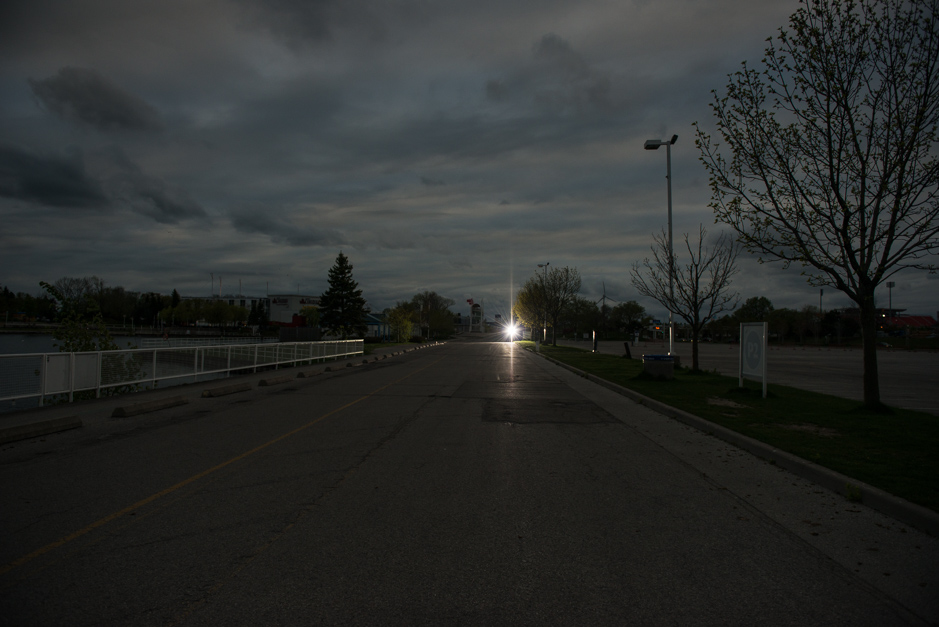 Wow, great results off the bat. Not too far off 400 feet. Now we’ll move the Odin up to the same spot as the Pocket Wizard TT5. 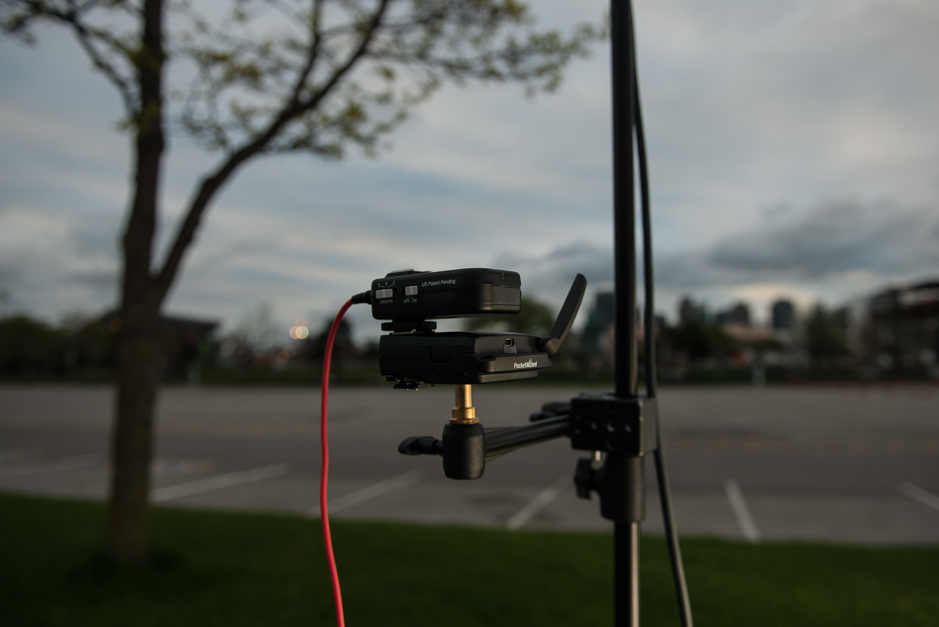 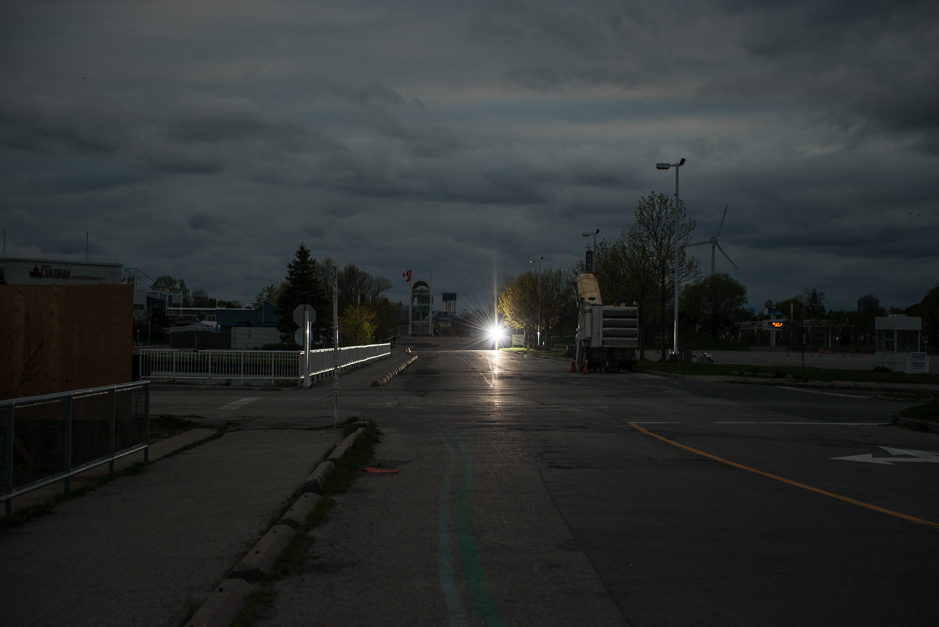 Result: 819 feet, and once again, I simply ran out of room. I also didn’t feel like running 800 feet should someone attempt to snatch my light.

Time for the TT5. 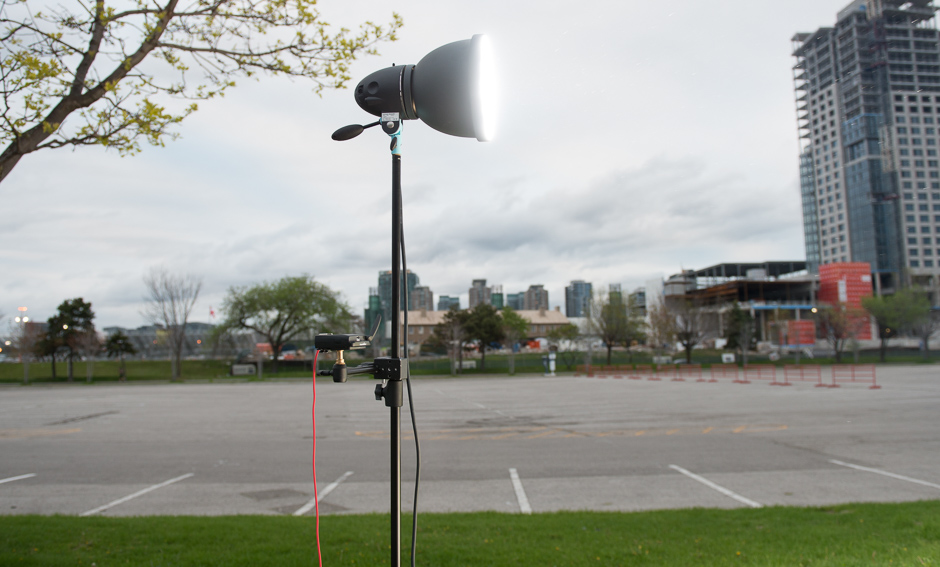 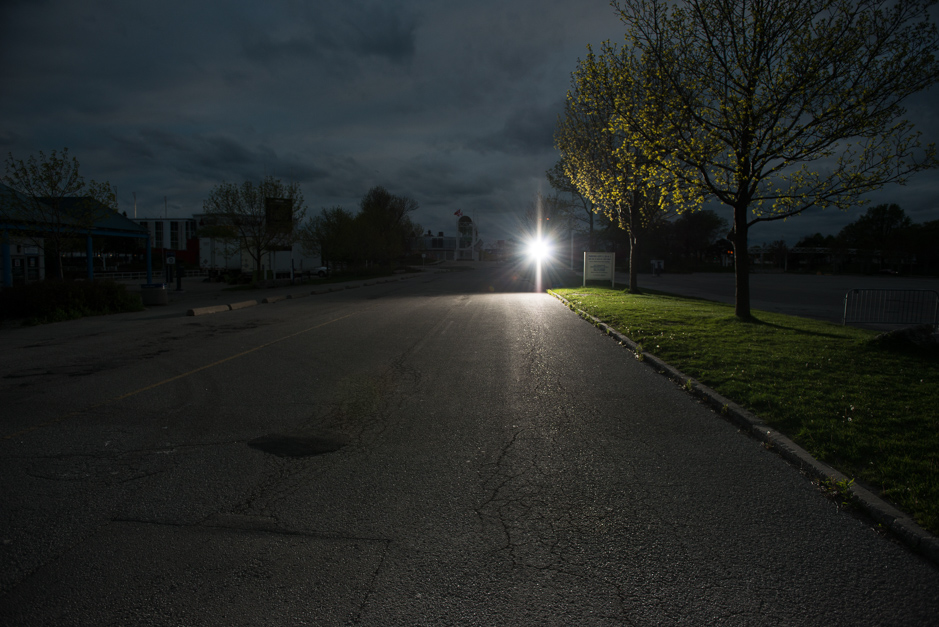 Hitting 100 feet before we start to see misfires. 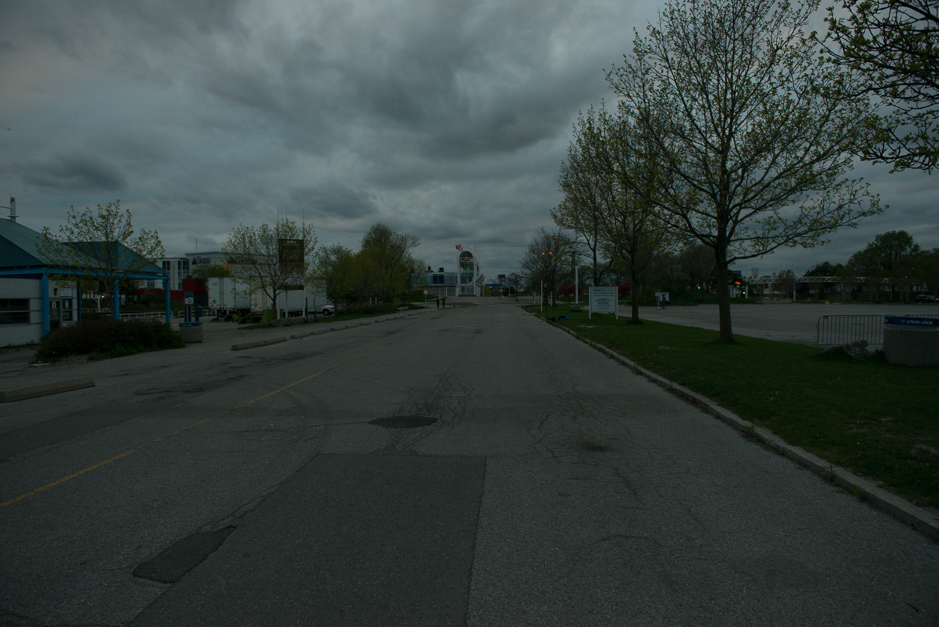 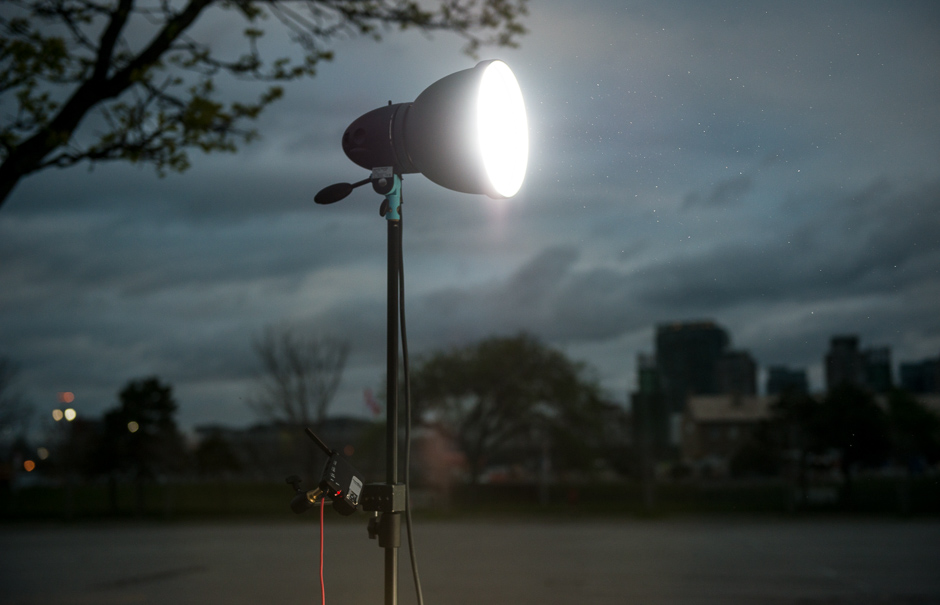 This added about 15-20 more feet before consistent misfires. 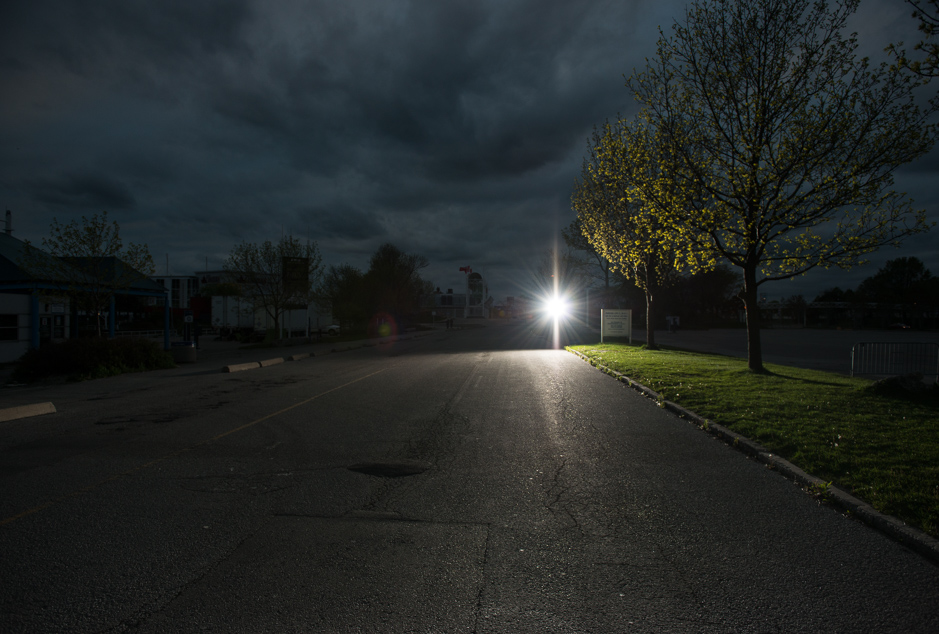 The Phottix Odin performed consistently with few misfires, even out to 800 feet (although rated on the specifications sheet to 300 feet). The Pocket Wizard Flex TT5 struggled with anything over 100 feet, while claiming 300 feet in their specifications. 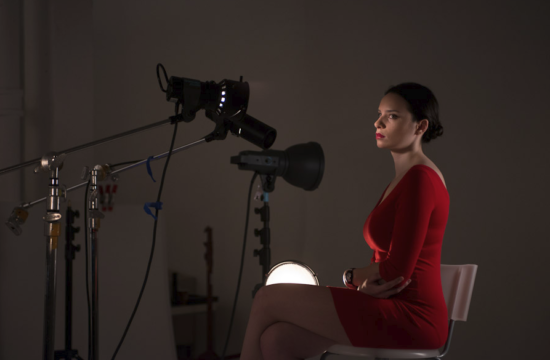